A truck driver and member of Coopersburg Borough Council is running to replace state Rep. Justin Simmons (R-131) after his term ends later this year.

Joe Ellenberger is one of four candidates seeking the Republican nomination in the June 2 primary election for the seat.

Ellenberger, who is currently serving his first term on Coopersburg Borough Council, said in a campaign biography that he is a lifelong Republican and conservative who has been married to his wife Anna for 31 years. They have an adult daughter. 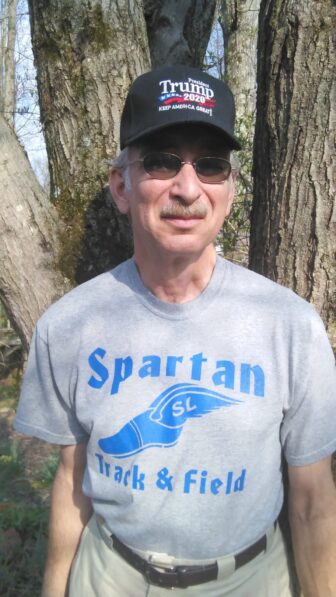 An active member of Emmanuel United Methodist Church of Allentown, he said he is also a member of the Lehigh Valley Tea Party, the NRA, the Faith & Freedom Coalition and the Pennsylvania Pro-Life Federation.

Professionally, Ellenberger has been employed by a dairy farm and for the past 25 years he has worked as a truck driver, he said, adding that with his current company he’s employed as driver trainer for new hires.

Ellenberger said he is seeking the state representative’s seat because he is “tired of the anti-gun and anti-God attitude of the liberals and media.”

“Our founding fathers intended for God to be highly regarded by all elected officials and judges,” he said. “The Constitution including the first and second amendments must be protected. The innocent unborn need to be protected.”

Pennsylvania has a closed primary election system, which means that only registered Democrats and Republicans may vote in their parties’ respective primaries.

The winner of the primary will face Hellertown business owner Kevin Branco (D) in the general election this fall.

Ellenberger has a campaign Facebook page which can be viewed here.