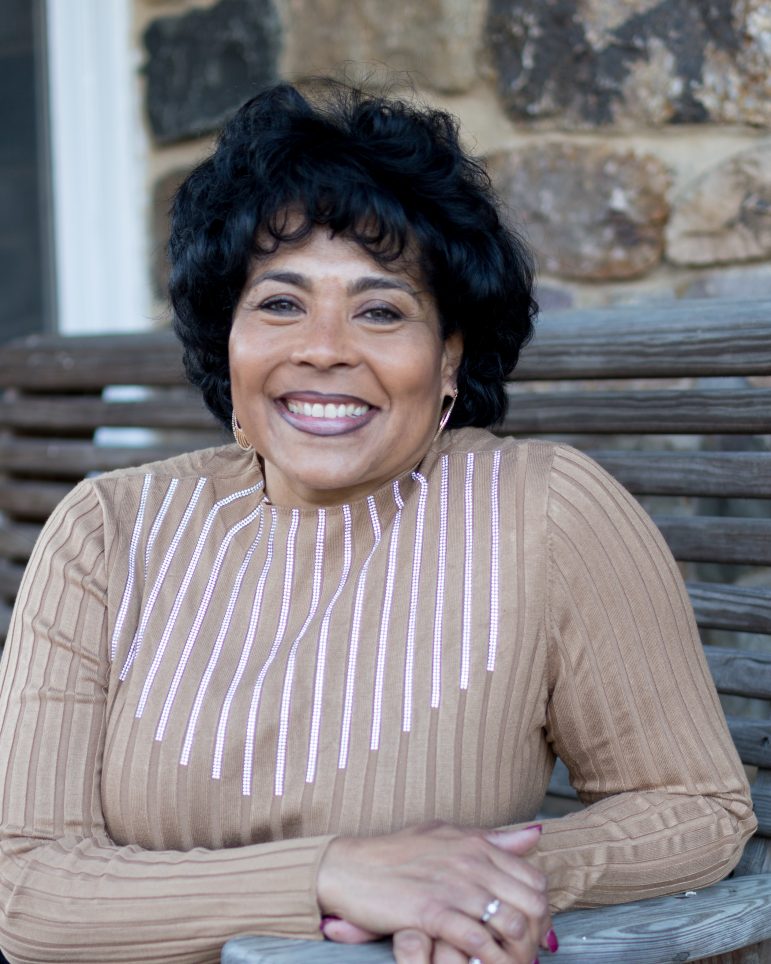 On Wednesday, the Community Action Committee of the Lehigh Valley’s board of directors announced the appointment of Dawn Godshall as the organization’s next executive director. Godshall brings a diverse background with her to the role and will replace Alan Jennings. Jennings, who has been associated with CACLV for more than 40 years, will retire in June.

The Community Action Committee of the Lehigh Valley, a local nonprofit committed to fighting social injustices, has appointed Dawn Godshall as their next executive director, the organization’s Board of Directors announced Wednesday.

Godshall currently serves as CACLV’s Deputy Executive Director for Operations. She will assume her new role at the beginning of June, succeeding Alan Jennings, who recently joined No Rain Date to discuss his more than 40 years of service with the organization.

“Dawn Godshall inspires confidence in the board, staff and community we serve. Her comprehensive knowledge of our agency, her first-person understanding of the causes and effects of poverty and her unflappable presence draw people in,” said Wayne Barz, the Community Action Committee’s board president. “Given the year we’ve just been through as a nation and community, we think everyone who meets her will feel inspired by the future of what this agency and community can accomplish.”

Godshall had to overcome adversity at a young age. She spent the later years of her childhood in the foster care system in Buffalo, New York, after losing both of her parents by the age of 12.

“I wasn’t born into a life of privilege. I’m a woman of color who grew up in foster homes and has had to overcome many challenges. I have raised two Black sons as a single mother in a nation filled with division,” Godshall said. “This agency gives me a platform to speak up for those left behind and serve all people who face obstacles to economic opportunity. I understand their struggles, and I will fight for the kind of fairness to which each and every one of us should be entitled.”

“Most kids who are poor always want to be rich and famous,” she said. “My ultimate goal was to be in television news.”

She took her first steps toward a news career on the small screen in 1990, when she was hired by ABC Sports.

“I got to hang out with Dan Dierdorf and Al Michaels and that Monday Night Football crew, and that sort of started the trajectory towards my desire and goal to be among the rich and famous,” she recalled.

Godshall later became a producer for an ABC affiliate in Philadelphia, before a divorce changed her path.

“Through that I decided I would volunteer some time at the Children’s Home of Easton, because I grew up in foster homes,” Godshall said. “I wanted to be available for foster children.”

Godshall would remain in the local nonprofit space, eventually working in roles for the Allentown Rescue Mission and Family Answers Inc.

“I think that’s where I was supposed to be, and my heart was more grounded in helping people than it was in being rich and famous,” she said.

When she arrived at the Community Action Committee in March 2014, Godshall found she could leverage her diverse background, which includes grant writing and working with contractors, to her advantage.

“I think every position that I have ever held has prepared me for this work,” she said.

She plans on calling upon past experience to ensure the agency’s housing rehab effort–which currently involves 66 properties–will continue to grow and be sustainable.

One of the bigger projects Godshall will begin working on is building a youth center in the City of Allentown as part of Community Action Development Corporation of Allentown’s Neighborhood Partnership Program.

The multi-million-dollar facility will be the focal point for a wide range of activities designed to make sure every child is prepared to be a self-sufficient adult, CACLV said in their press release.

Godshall said the facility will serve various purposes. Children will use it to play sports, or make music and art, but they will also be able to access tutors there.

“This youth center is really going to be a place where I can see great change for kids in Allentown, and that is so exciting to me because those are the types of programs that I was in growing up and really helped me to be who I am,” she said.

Godshall takes over an agency that has grown exponentially under Jennings’ leadership, with a budget of $30 million. CACLV has more than $9 million in real estate holdings, including the buildings that make up the Sixth Street Shelter, Sharon’s Pantry (site of Second Harvest Food Bank) and the Forte Building, which serves as the agency’s headquarters in South Bethlehem.

“Alan (Jennings) is probably one of the most knowledgeable people I’ve ever met, and so it’s hard to keep up with him,” Godshall said.

Godshall plans on leading the organization through its next chapters and continuing Jennings’ legacy of building a more equitable community.

She believes that members of the community must come together and have conversations about their differences, whatever they may be, in a calm and civil manner.

Godshall noted a key priority is implementing the strategic plan being developed by the Color Outside the Lines initiative, which engaged the Lehigh Valley in a conversation about race and ethnicity that eliminates barriers to fairness and opportunity.

Inspiring youth, especially those who find themselves in challenging situations, is an equally important mission to Godshall.

“There are just so many kids out there who see their future only as far as they can see outside their window,” she said. “I just want kids to be able to dream and to be excited about their future and not be stuck in whatever their circumstance may look like in front of them.”