Redistricting data from the 2020 U.S. Census was released last week, revealing how much local communities such as Hellertown borough and Lower Saucon Township grew or shrank during the preceding decade.

The figures will not only play a role in determining how political power is reapportioned among the states, but will also be used to calculate funding for a variety of social services and other programs upon which many residents rely, all the way down to the local level. 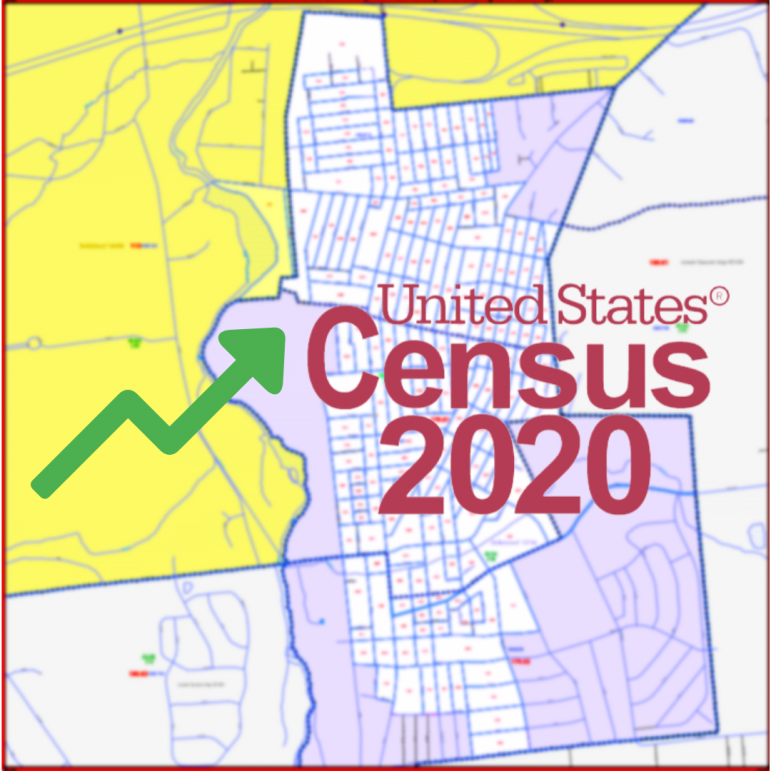 Some of the census results may be surprising, while others were more or less expected.

Before analyzing the new local numbers, it is important to know something about the state- and federal-level data, which were first released in the spring.

Pennsylvania’s population grew by just 2.4 percent, according to the Associated Press, which means the Commonwealth will lose one of its 18 seats in the U.S. House of Representatives through redistricting. In spite of its weak showing overall, it was feared that Pennsylvania would lose more than one seat in Congress due to its anemic growth.

In the Lehigh Valley, the census numbers released last week weren’t as bleak as the statewide figures, with the Morning Call reporting that the Valley’s population increased by 6 percent, from roughly 647,000 people in 2010 to about 687,000 residents in 2020.

What about some of the dozens of communities that make up the Lehigh Valley?

Let’s begin by looking at the two municipalities that make up the Saucon Valley School District in Northampton County: Hellertown borough and Lower Saucon Township.

Hellertown borough’s population grew by approximately 4 percent, from 5,898 residents in 2010 to 6,132 residents in 2020, according to the census. This rate of growth was lower than the county’s and also less than the rate at which the borough’s population grew between 2000 and 2010, when it added 292 people for a 5.2 percent increase. However, it was a higher growth rate than that of its much larger neighbor, the City of Bethlehem.

Like many small boroughs in the area, Hellertown is also limited by geography in terms of how much it can grow. At 1.31 square miles in size, the majority of the land on which housing can be built in Hellertown was developed decades ago. A few large tracts remain, one of which has been the subject of recent controversy related to a rezoning effort.

Lower Saucon Township is nearly 20 times the size of Hellertown in terms of its acreage, but its population is less than twice that of the borough’s, and it grew at a slower rate.

According to the census data, Lower Saucon Township added 322 residents between 2010 and 2020 for a total population of 11,094 and growth rate of roughly 3 percent.

In spite of its land area, Lower Saucon has little in the way of public infrastructure, and its residents by and large seem to like it like that. In recent years, they’ve elected officials who have generally supported land preservation in order to limit population growth.

Thus, Lower Saucon stands in contrast to its similarly-named neighbor to the southwest.

Upper Saucon Township, which is in Lehigh County, was one of the fastest-growing municipalities in the Lehigh Valley according to the 2020 U.S. Census data just released.

The population of the township that is home to the Promenade Shops at Saucon Valley, Penn State Lehigh Valley, DeSales University, the headquarters of Olympus America and numerous other businesses increased by approximately 14.6 percent, from 14,808 in 2010 to 16,973 in 2020, according to census data. That increase was also enough to place Upper Saucon among the top 5 fastest-growing municipalities in the Lehigh Valley.

Other census-documented population changes of note from within the Saucon Source coverage area include the following:

Additional information from the 2020 U.S. Census will be released in late September.

For more information about the U.S. Census, visit Census.gov.