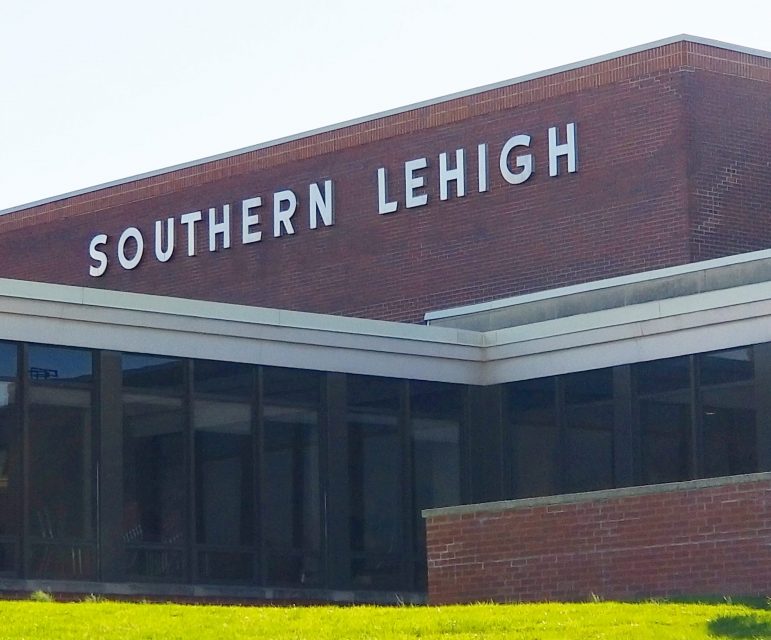 The newly-hired, incoming superintendent of Southern Lehigh schools presided over a school board meeting that was derailed last week after some members of the audience refused to comply with a directive to wear face masks, according to local news reports.

The Morning Call reported that Dr. Michael Mahon recommended that Wednesday’s meeting in the Abington Heights School District administration building in Clarks Summit, Lackawanna County, be suspended after a majority of attendees refused his request as well as one by the school board president to don face coverings. 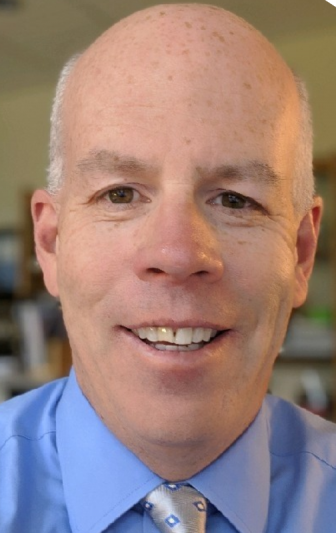 After Mahon asked for Clarks Summit police officers to enter the room and school board members filed out, audience members began to sing “God Bless America” and “The Star-Spangled Banner,” according to the Morning Call story.

WBRE also reported on the dramatic turn of events at the meeting, which it noted was “quickly suspended” absent compliance from audience members.

The Wilkes-Barre TV news station also reported that Mahon lamented the meeting’s suspension due to the fact that the board had important business on its agenda that evening, including the hiring of district personnel.

Face masks in general have been highly politicized during the coronavirus pandemic, and the wearing of masks in schools has become a highly divisive issue that may impact the outcomes of local school board races, including one in the Southern Lehigh School District. An order by Gov. Tom Wolf requiring masks in all of the Commonwealth’s public and private schools, as well as child care facilities, has done little if anything to quell the outrage among parents and others who believe the wearing of masks is harmful to kids.

Last month–over the objections of some residents who spoke at a nearly six-hour-long meeting–the Southern Lehigh School Board voted 8-1 to require all students and staff in the district to wear masks, at least until the board’s second meeting in September, when that safety protocol will be re-evaluated based on the latest data and guidance.

The Abington Heights School District–which has an enrollment of approximately 3,300 students– serves the boroughs of Clarks Green and Clarks Summit as well as the townships of Waverly, Glenburn, Newton, North Abington, South Abington and Ransom.

Southern Lehigh’s former superintendent, Kathleen Evison, had a relatively brief tenure in the district, and resigned in the spring in order to return to her native England.

About a month after she left the district, in August, the Southern Lehigh School Board voted to investigate Evison’s relationship with an outside contractor hired to conduct training on diversity, equity and inclusion, due to the apperance of a potentially improper “quid pro quo.”

Meanwhile, officials in the adjacent Saucon Valley School District have launched a search for a new leader, after the school board announced superintendent Dr. Craig Butler’s retirement at the start of the school year. Butler’s tenure, which is similar length-wise to that of his predecessor, lasted approximately four years.