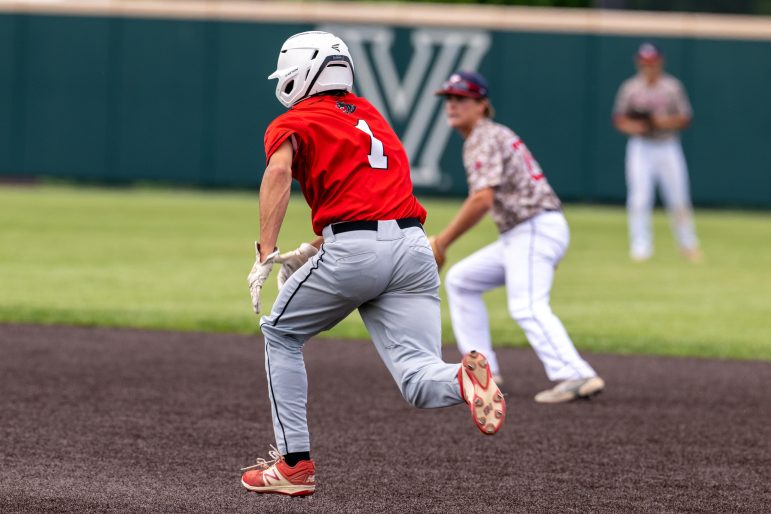 The Holy Ghost Prep Firebirds were too much for the Panthers, who lost to them 6-1 in the PIAA 4A quarterfinals in Plymouth Meeting Thursday. Nevertheless, the team has many accomplishments to celebrate. (Credit: Chris Christian)

Although the Saucon Valley varsity baseball team’s postseason came to an end with their loss to Holy Ghost Prep in the PIAA 4A tournament quarterfinals Thursday, the team has much to be proud of, having won Saucon’s first District 11 championship in over 20 years.

The Panthers lost to the Bensalem team 6-1 in a game that was played at Villanova University’s ballpark in Plymouth Meeting, near Philadelphia.

Lehigh Valley Live published a detailed account of the game, in which it was noted that many of the players on this year’s Panther team will be returning to play again next year.

Photos by Chris Christian. For more photos from Thursday’s quarterfinal visit the website for Christopher J. Christian Photography, where images may also be purchased. 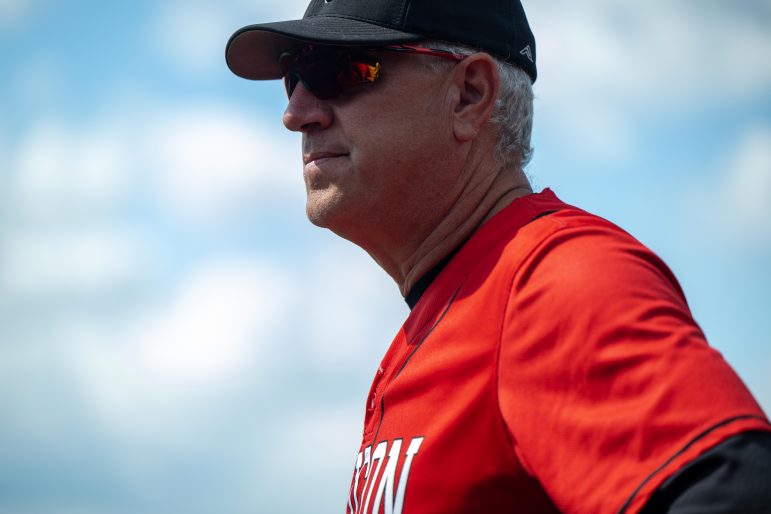 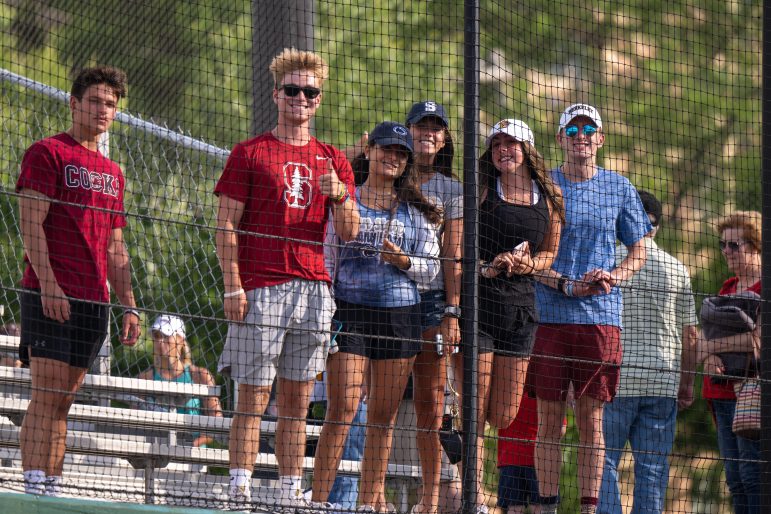 Some hometown fans made the trek to Plymouth Meeting to cheer for the Panthers. 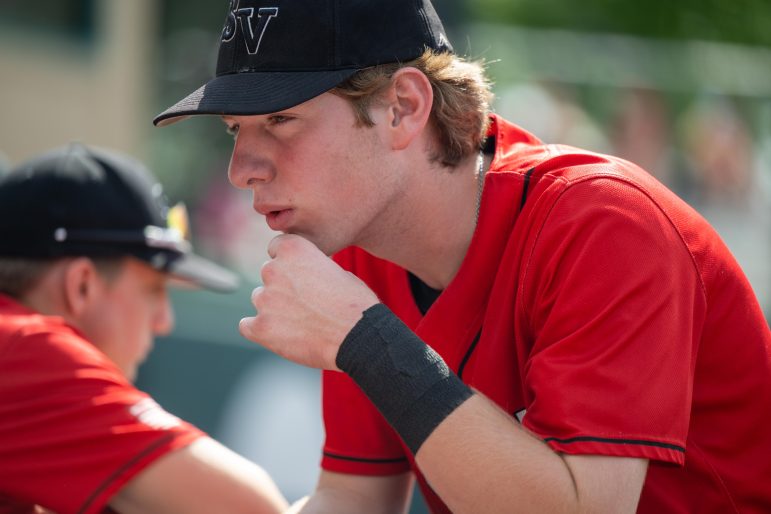 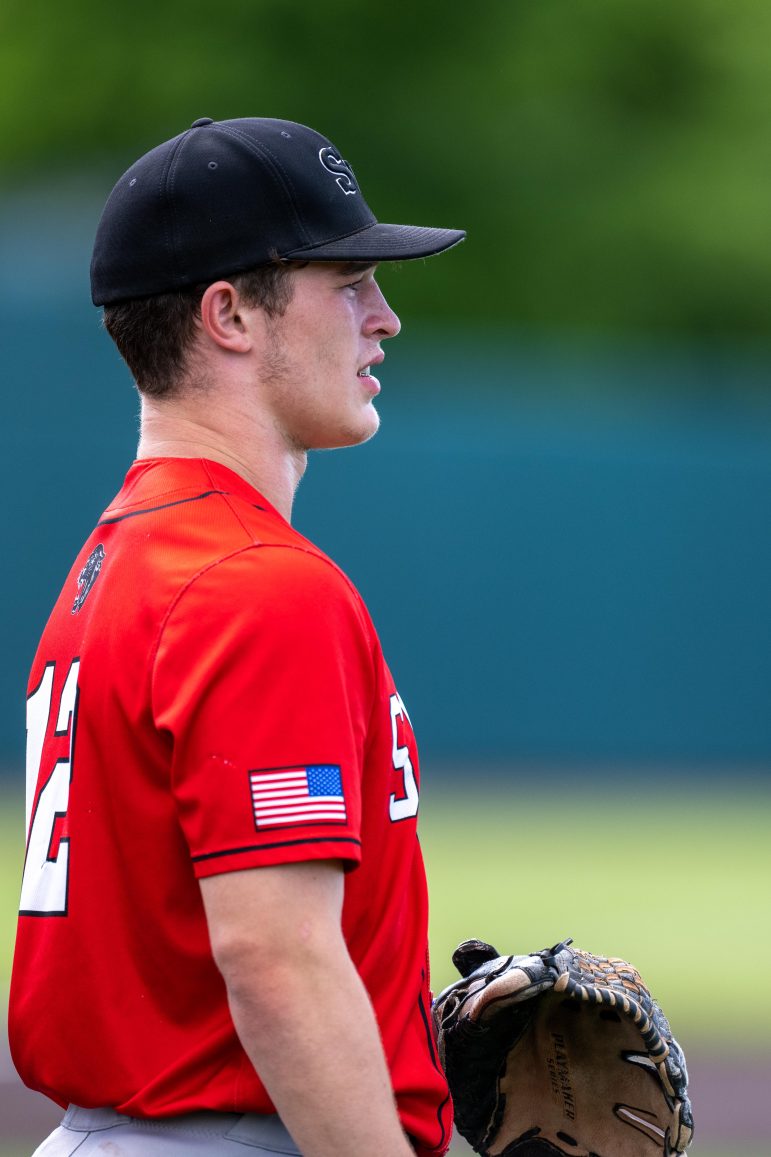 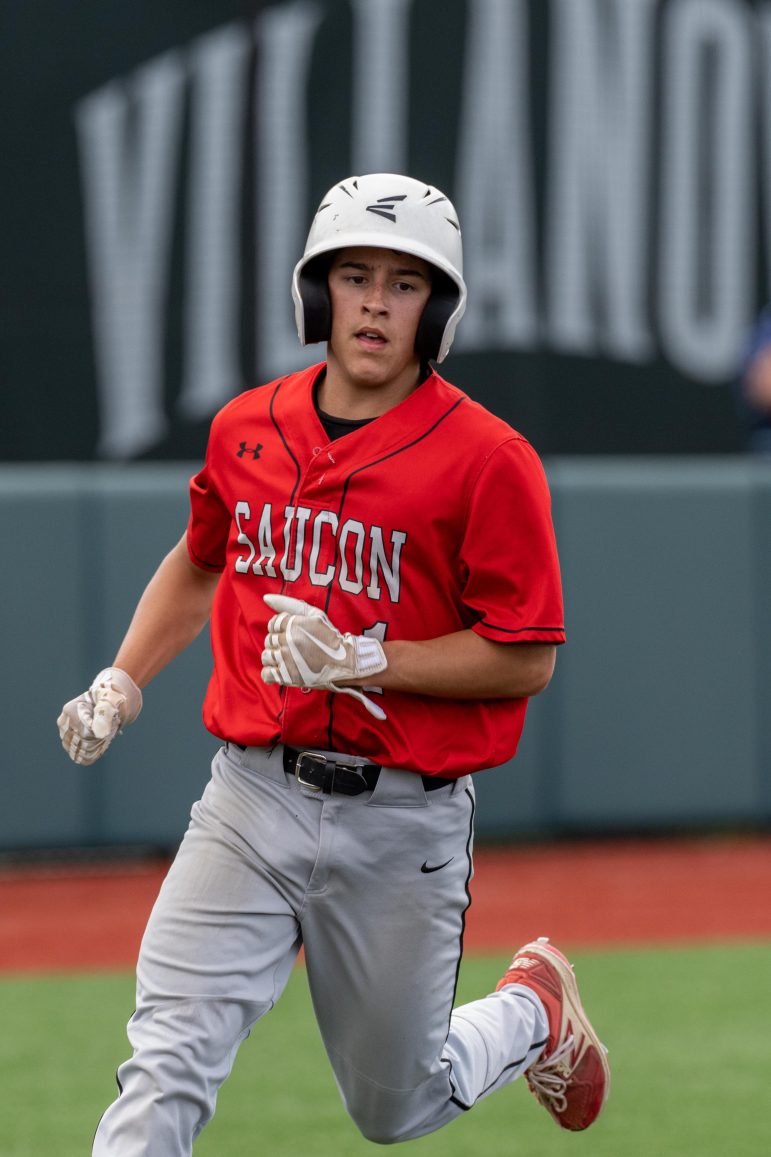 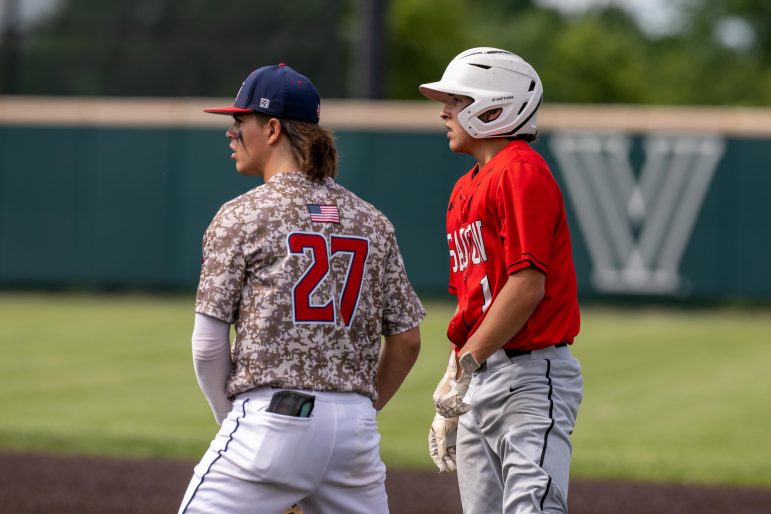 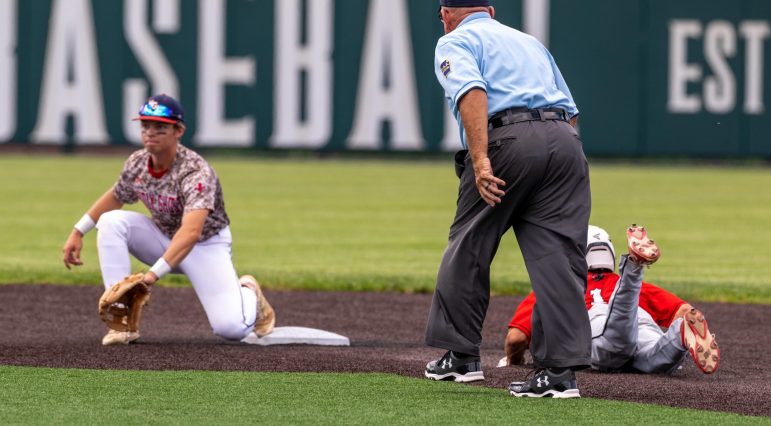 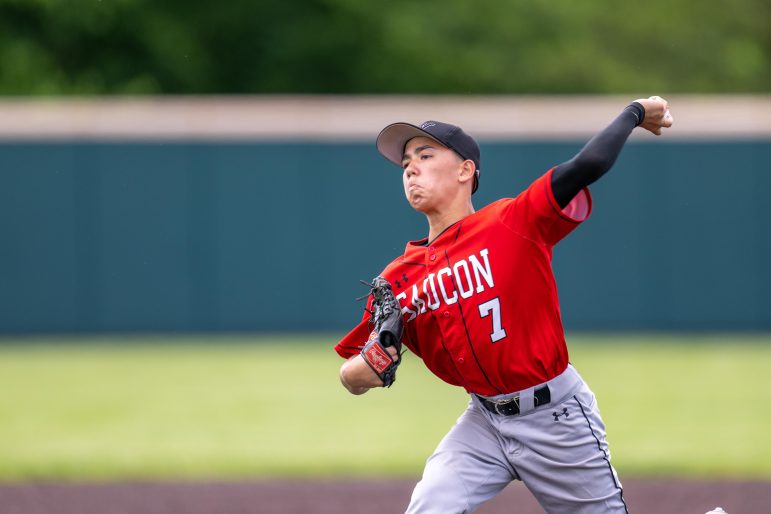 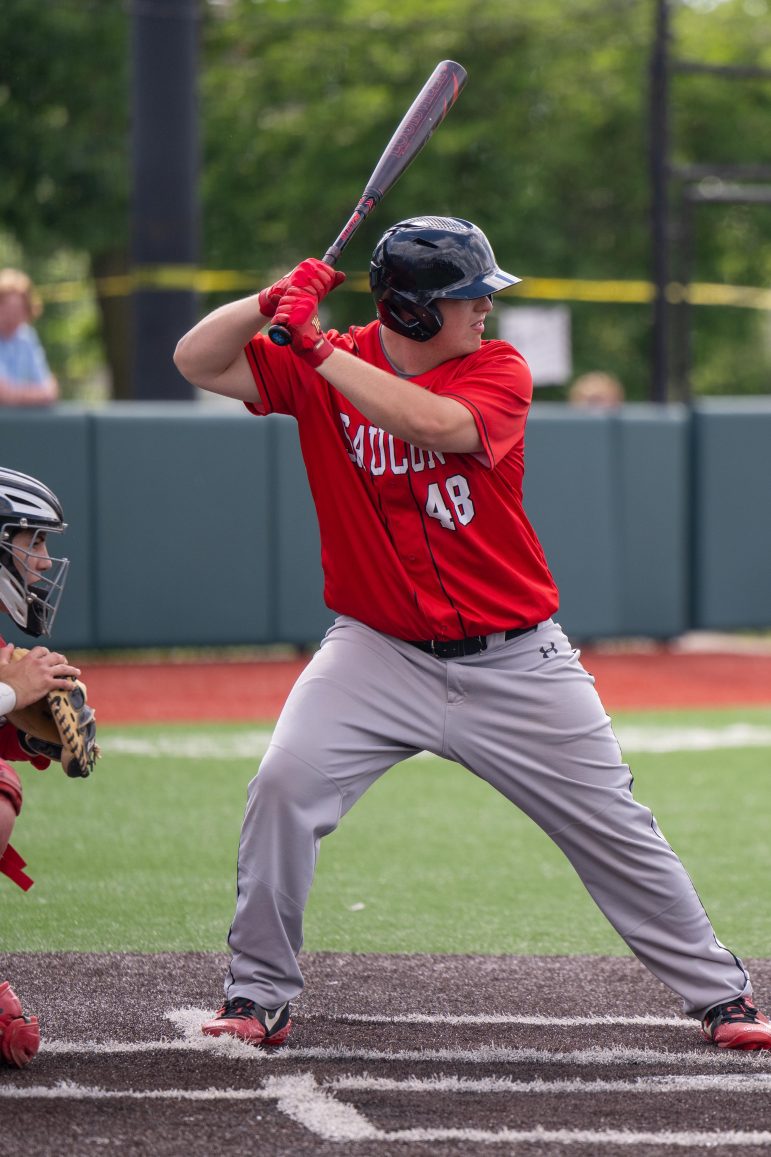 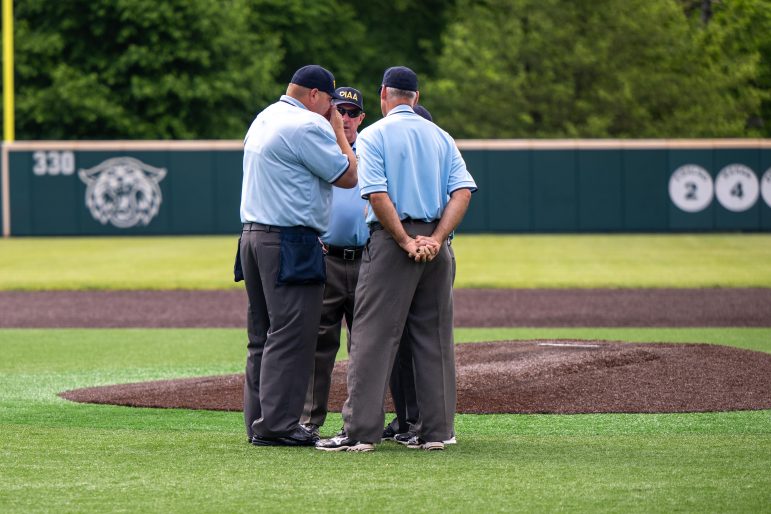 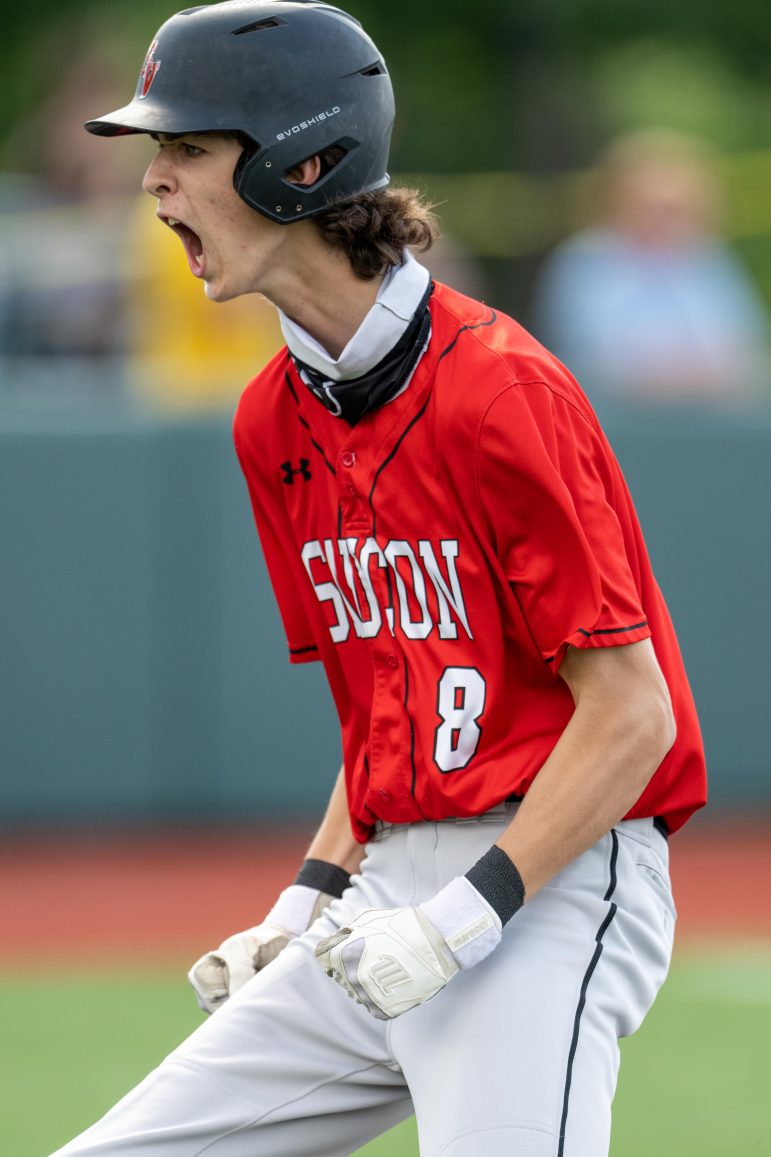 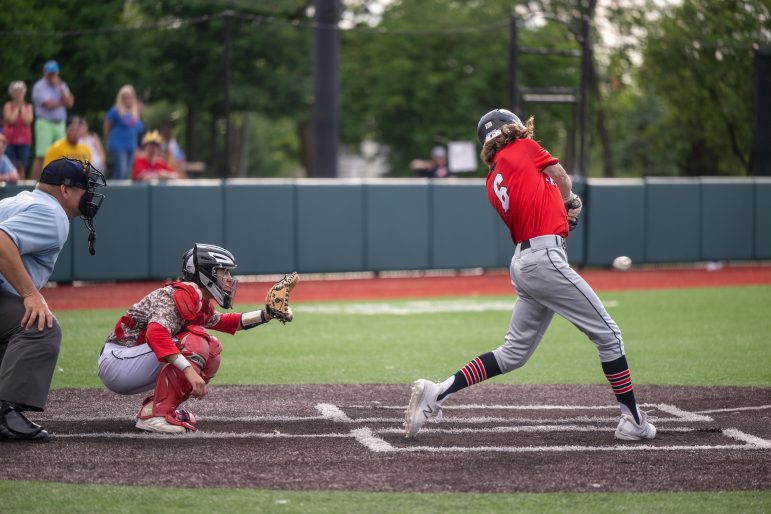 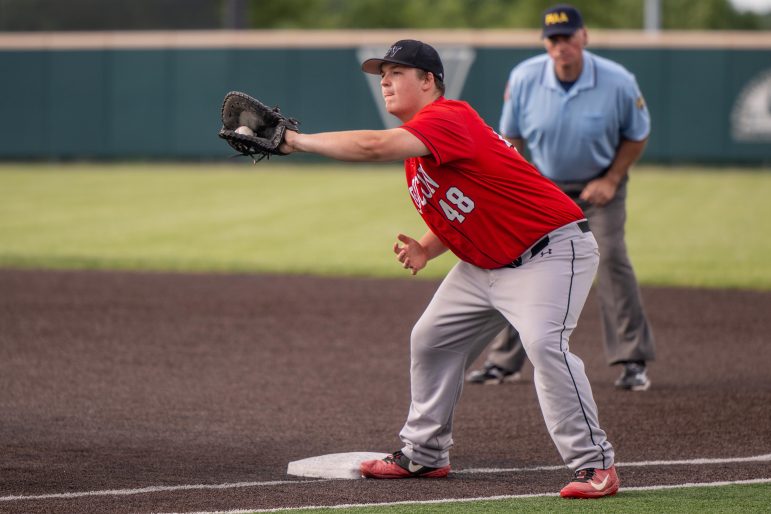 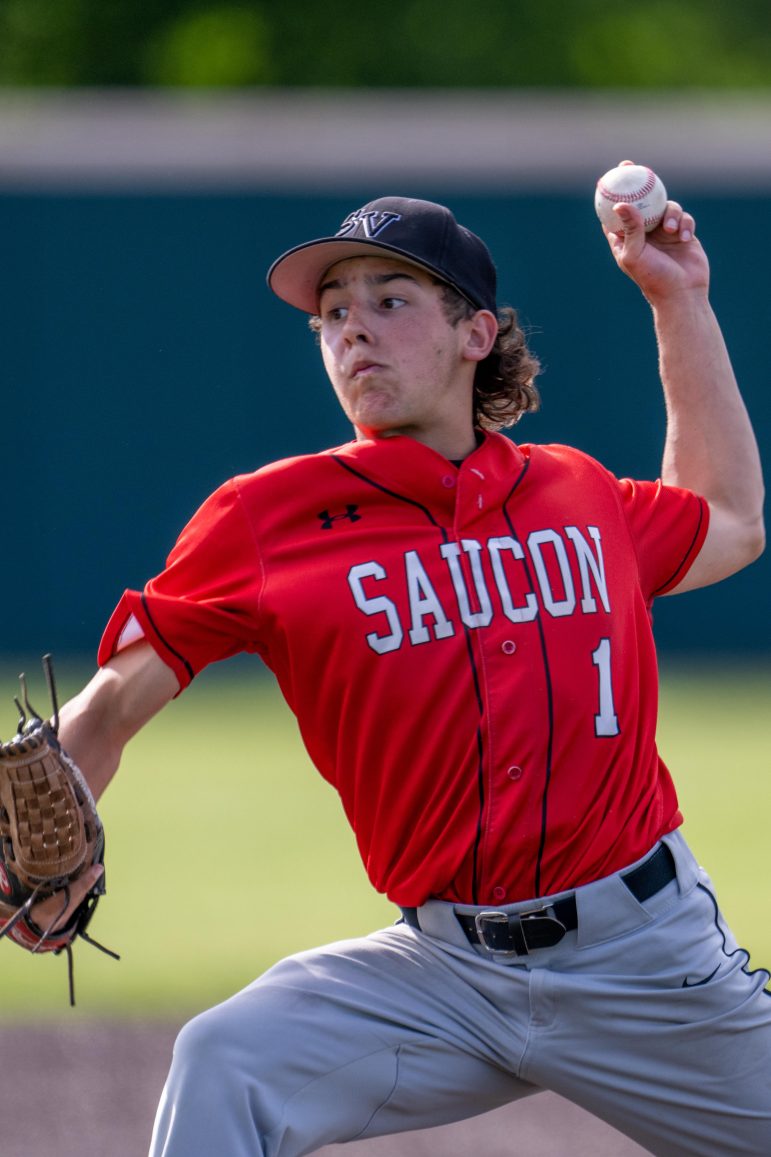 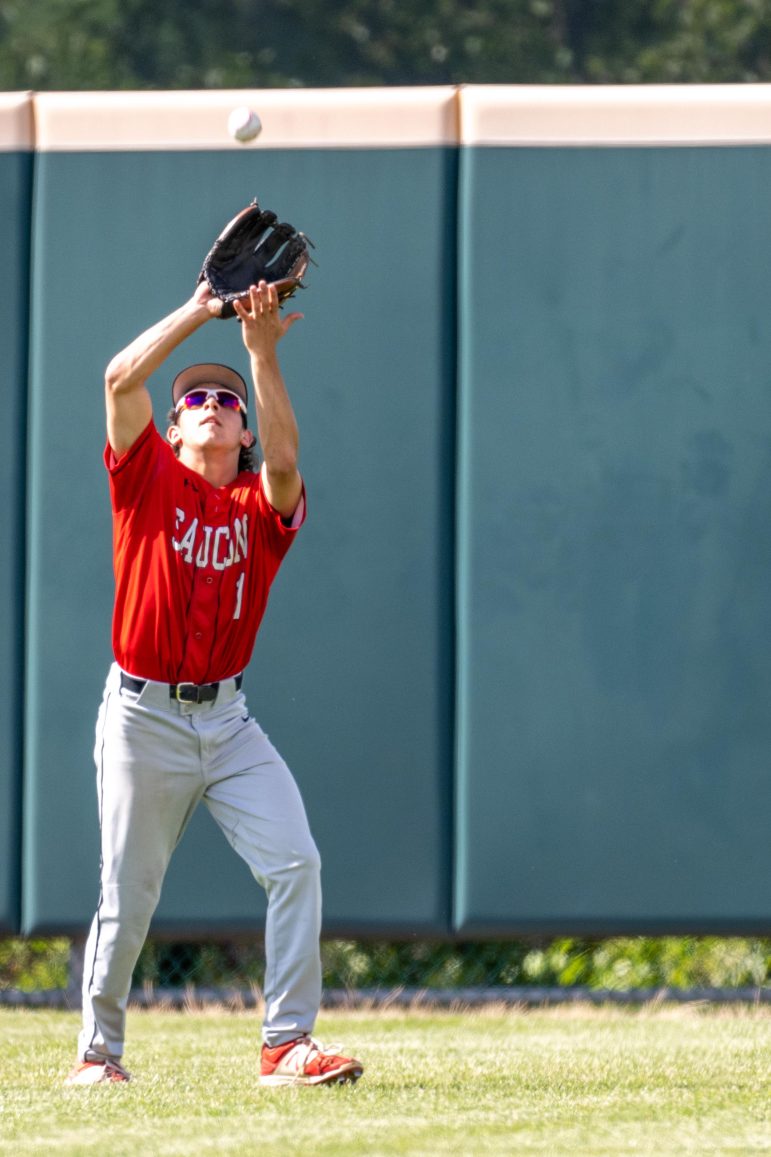 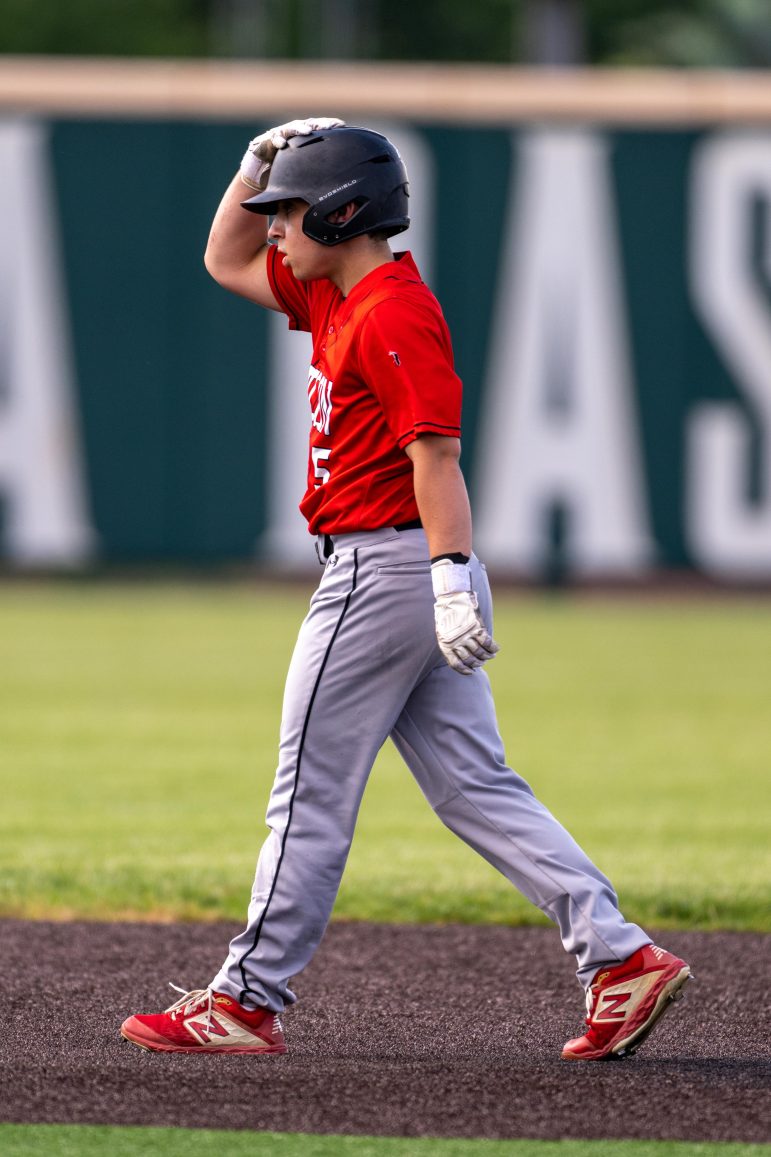 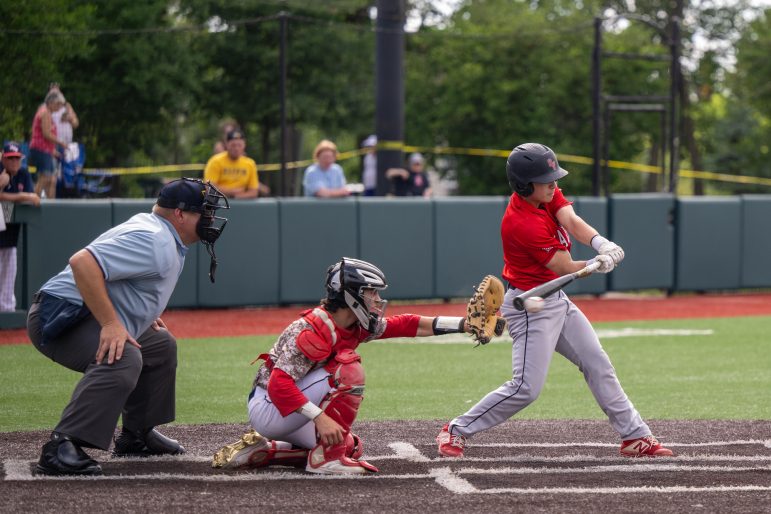 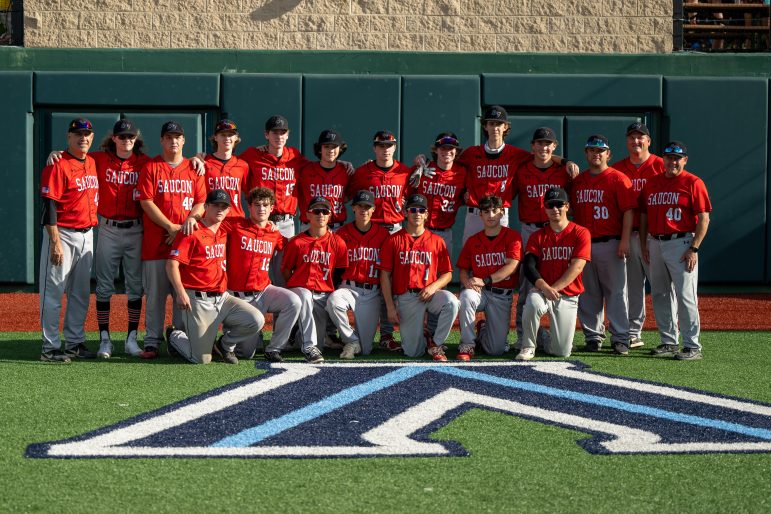 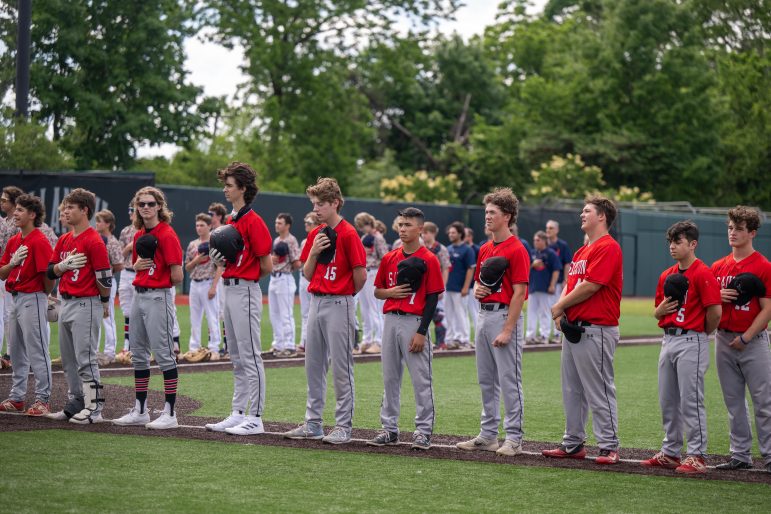