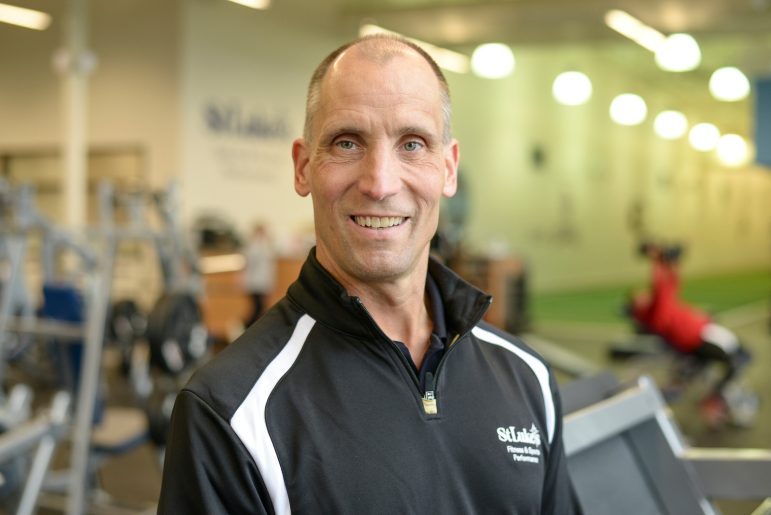 John Graham, the Senior Network Administrator for Fitness & Sports Performance at St. Luke’s University Health Network, has been selected by his peers to help forge the next generation of leadership for the National Strength and Conditioning Association (NSCA).

Graham, who has served as an adjunct professor at multiple colleges and universities, was voted onto the Nomination Committee of the NSCA to help nominate the future leaders of the organization.

“I’m thrilled,” said Graham–a Fellow of the NSCA who served as a member of its Board of Directors from 2001 to 2003, vice president in 2002 and secretary/treasurer in 2003–of the appointment. “When you are voted into a leadership role like this by your peers, it means they recognize you for your professional contributions and achievements. It is a highlight of my career to be recognized as such.”

Graham said the board seeks out former board members for the Nomination Committee because of their first-hand knowledge of what it takes to lead the organization.

“I had been out of the leadership roles in the NSCA for a while because I was taking a break to focus on the other areas of my career,” Graham said, “but everyone felt it was a good time to bring me back and help with the growth of the organization, especially following COVID-19.”

Graham’s election to the Nomination Committee comes following a peak of career-long service to the NSCA. He served on the NSCA Certification Committee from 2010 to 2017 and as chair from 2012 to 2017. He also served on and chaired the Conference and Education Committee.

Graham also coordinates, designs and implements exercise prescriptions for athletes and individuals with chronic conditions and disorders. He has been recognized by local, regional and national groups for his contributions to fitness and sports performance.

Note: This local health news is brought to you in partnership with St. Luke’s University Health Network. For more information about sponsored content on Saucon Source, please email josh@sauconsource.com.