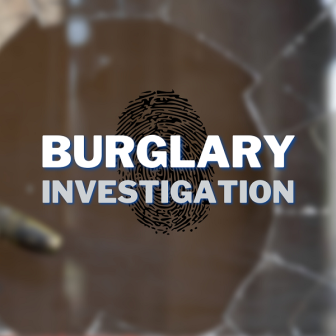 In Friday’s burglary on Eagle Lane, police said an unknown person or unknown persons forced their way inside the home by smashing a rear sliding door.

They said the home was then gone through, with a safe containing personal items, cash and three handguns stolen from it.

“They also stole jewelry and another lockbox containing a handgun,” police said.

In the Woodfield Drive burglary, police said the home that was burglarized was accessed via a kitchen window, with approximately $2,000 in cash stolen from the residence.

Police so far have not said if it is possible the two crimes–which occurred on opposite sides of the township–are linked.

Anyone with information or home surveillance from the area of the Eagle Lane break-in is being asked to submit a tip via the Crimewatch tipline or to contact Detective/Corporal Eric Marth at 610-625-8722 or emarth@lowersaucontownship.org. Tips and other information regarding the Woodfield Drive burglary investigation should also be directed to Marth, police said.