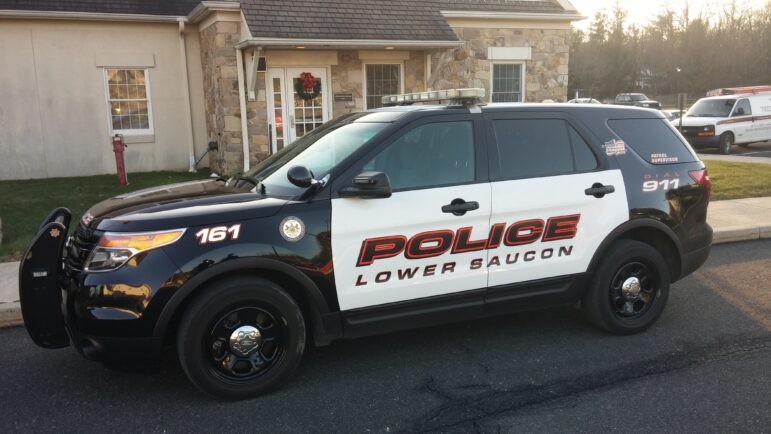 A Salisbury Township man has been charged in connection with a fatal motorcycle accident that occurred on Rt. 378 in Lower Saucon Township Sunday evening.

The news site cited police and court papers in reporting that officers allegedly smelled alcohol on Conklin’s breath, and that a search warrant was obtained for his blood sample.

According to a docket filed in Northampton County District Court 03-2-04, Conklin’s preliminary arraignment on charges of second-degree felony Accidents Involving Death or Personal Injury and misdemeanor DUI was held Monday morning before Judge Susan Hutnik, who set bail at 10 percent of $50,000.

Conklin made bail Monday when a private surety in the amount of $5,000 was posted on his behalf, according to the docket.

A lawyer for Conklin was not identified in the initial court papers, which listed a Tuesday, Nov. 15 preliminary hearing before District Judge Alan Mege as his next court date.

As of Monday evening, the Northampton County Coroner’s office had not yet released the name of the motorcycle rider who was killed in the crash.

Philadelphia’s Action News reported that the person killed was a man who was found on the ground next to his motorcycle following the collision.

The report included an aerial photo of the nighttime crash scene in which the area next to the motorcycle was digitally altered to obscure that part of the image.

Note: All individuals are presumed innocent until proven guilty in a court of law. This story was compiled using information from media reports and from Northampton County court records. This is a developing news story, which means it may change as additional information becomes available.