Correction: An earlier version of this story incorrectly indicated that Victoria Opthof-Cordaro ran for a Lower Saucon Township Council seat in 2019. She only ran in 2021.

Three Democrats, one of whom is an incumbent council member, announced their campaign for three open seats on Lower Saucon Township Council Thursday.

Priscilla deLeon has been a member of council for the past 35 years and is currently the only Democrat on the five-member board, frequently voting against the majority on a variety of hot-button local issues such as an ongoing library services debate in the township and the rezoning of 275 acres that last month cleared the way for an expansion of the Bethlehem Landfill on Applebutter Road. 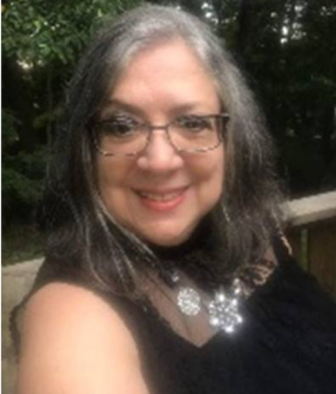 A retired radiologic technologist and Steel City resident, deLeon said she “is running to restore integrity, civility and confidence on council” and promised to mend fences with Hellertown borough, which was the township’s close municipal ally until recently.

In the news release, she along with candidates Victoria Opthof-Cordaro and Laura Ray distributed, deLeon said she “supports rejoining with and fully funding the Hellertown Area Library,” which late last year was granted permission from the state Office of Commonwealth Libraries to remove the township from its service area after the township ended its agreement with HAL nearly a year ago. The removal took effect Jan. 1.

“The three-party contract should have been negotiated to have HAL as Lower Saucon’s home library last year,” deLeon said. “I am also enraged on the amount of money paid to the township solicitor and special council regarding library services.”

DeLeon said she will continue working to preserve Lower Saucon Township’s natural and historic resources and to oppose the land rezoning for the landfill’s expansion. 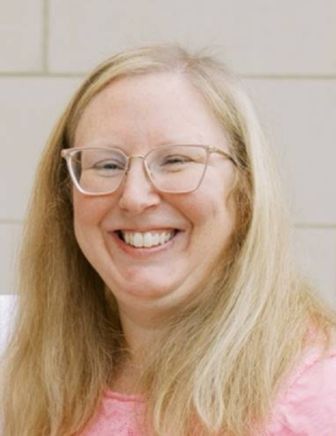 Opthof-Cordaro is an attorney and a former candidate for township council, having run unsuccessfully in 2021. Her statement in the news release noted that she is also a community activist and volunteer in various local autism and special education-related organizations, as well as a mother to two special needs children.

Through her work with the FamilieSCN2A Foundation and state elected officials, Opthof-Cordaro lobbied to have Pennsylvania recognize Feb. 24 as National SCN2A awareness day by the Governor’s office and the State House of Representatives, which occurred last year.

“Local government should protect our community resources, including library services, open space, and natural and historic landmarks,” Opthof-Cordaro said. “I will rebuild our community relationships and serve the residents of Lower Saucon with integrity and respect.” She added that she “pledge(s) to work for all Lower Saucon Township residents in restoring confidence in local government, renewing community partnerships, and protecting our open space and natural resources.”

Laura Ray is a lifelong Lower Saucon Township resident who holds an MBA from St. Joseph’s University and has spent 25 years working in the information technology field, according to her biography in the news release. 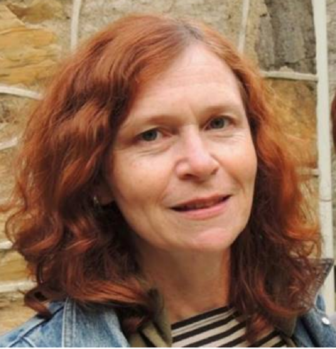 Ray is a 16-year member of Lower Saucon’s Environmental Advisory Council, “where her accomplishments include helping create the open space referendum program voters overwhelmingly supported in three elections,” it said.

“Having witnessed the unnecessary degradation of the community relationship with Hellertown over the past two years has motivated me to seek a position on the Lower Saucon Township Council,” she said in the news release. “I promise to work on restoring library services in a non-litigious manner and work towards repairing the community relationship with Hellertown Borough.”

Ray said she believes that open space preservation and environmental protection are keys to making Lower Saucon a desirable place to live with a sustainable tax base in the future.

“If elected I will honor my oath to act in the health, safety and welfare of all residents and expand community engagement and communication with township residents,” she said.

The release said deLeon, Opthof-Cordaro and Ray announced “their candidacy together to show the community they are committed to using their diverse backgrounds and skills for a collaborative, transparent and future forward Lower Saucon Township Council.”

In addition to deLeon’s seat, council seats currently held by Republicans Mark Inglis and Sandra Yerger are open in this year’s election. Inglis was appointed to fill a vacancy after councilwoman Jennifer Zavacky resigned less than six months into a four-year term last spring, so whoever wins it will serve a two-year term. The other seats are four-year terms.

The two council seats not up for election this year are currently held by Republicans Jason Banonis and Tom Carocci.

Since 2023 is a local election year in Pennsylvania, a number of other local council, school board and other seats will be up for grabs. Nominating petitions’ circulation will begin Tuesday, Feb. 14 and the municipal primary election will be held Tuesday, May 16.

Pennsylvania is a state that uses a closed primary system, meaning that only registered Democrats and Republicans can vote for members of their own parties in the spring.

The winners of those races advance to the November general election, in which Democrats and Republicans appear together on the same ballot. All registered voters are eligible to vote that ballot, regardless of party affiliation.

Note: Candidate news releases and other announcements pertaining to this year’s local elections may be emailed to josh@sauconsource.com for consideration.