The redecorated interior of the former Taps Tavern in Lower Saucon Township reflects its imminent transformation to Plaza Azteca, a Mexican dining destination. Wall art and greenery have been used to craft the ‘south of the border’ atmosphere.

A Mexican restaurant that will soon open along Rt. 378 in Lower Saucon Township aims to be a family-centric dining destination with an atmosphere welcoming to everyone.

Owner-manager Ali Arsalane explained that the customer-first formula that has made the Plaza Azteca on Lehigh Street in Allentown a success will be key to developing a strong bond with the Saucon Valley community in the weeks and months to come.

Arsalane has worked with the family that owns the restaurant chain for over 20 years and said he will be on-site daily to supervise the operations of the new Bethlehem location.

Plaza Azteca has nearly 50 locations, most of which are along the East Coast between North Carolina and Connecticut. There are currently 17 locations in Pennsylvania along with a handful in New Jersey, Delaware and Maryland, according to the chain’s website.

Arsalane–who relocated to the Lehigh Valley from Virginia to run the new location–said Plaza Azteca’s obsession with freshness has helped earn them a loyal customer base.

From guacamole prepared at a refrigerated cart to salsa, ceviche and grilled dishes like fajitas, he estimated that “almost 90 percent” of their menu items are freshly-prepared.

Salads and nachos are other favorites, he noted.

Vegetarian options are available and Arsalane said his staff are as accommodating as they can be when it comes to special requests such as dairy-free or gluten-free options.

“I think the menu has something for everyone, from five years old to 70 years old,” he said, adding that part of the reason for that is Plaza Azteca’s ability to continuously adapt to meet customer expectations.

The site of the former Taps Tavern was selected after customers from the Allentown location requested that the company open another restaurant in the Bethlehem area, he said, and work on updating the building began last summer.

The interior layout that existed before remains fundamentally unchanged, with a large rectangular bar on one side of a divider and the dining room on the other. The TVs above and around the bar are staying in place for those who want to watch a game, and outside on the restaurant’s patio there will be customer seating when the weather allows for it.

New exterior signage is scheduled to be installed this week and Arsalane said his goal is to open the first week of February, although hiring is still taking place. 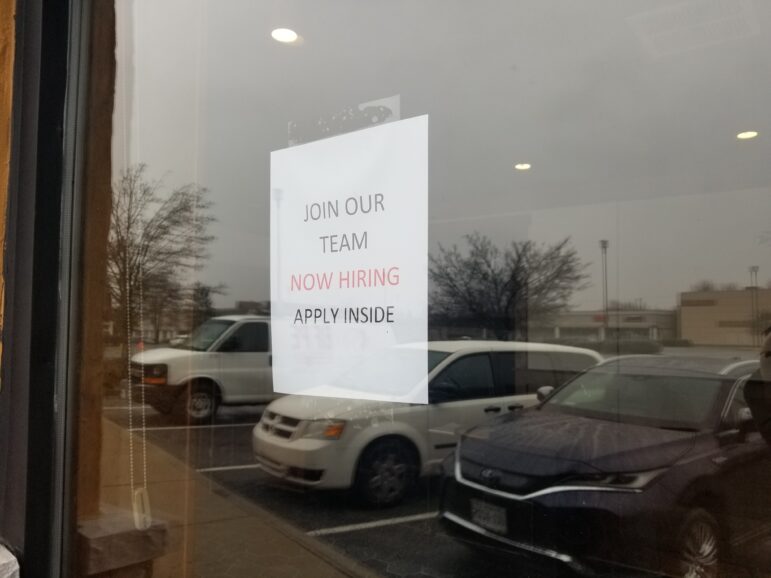 Plaza Azteca is still hiring servers and bartenders for its new location on Rt. 378 in Lower Saucon Township, as flyers hung in its windows demonstrate. Owner-manager Ali Arsalane said he hopes to open the first week of February.

He said he is looking for additional servers and bartenders and encouraged interested candidates to stop by the restaurant to apply or text him at 757-777-2645 for details.

Plaza Azteca’s address is 3731 Rt. 378, Bethlehem, PA 18015. The restaurant is located in the parking lot of the Saucon Valley Square shopping center, which is home to a number of other business including Maxx Fitness, Dollar Tree and Fulton Bank.

Representatives for Sheetz last fall pitched a proposal to build a new combination gas station-convenience store on the pad site where the bank is now located.

Across from where Plaza Azteca will soon open is the former Revolutions at Saucon Valley dining and entertainment venue that was sold to a new owner in early 2022.

There is abundant parking on that side of the shopping center, where there are several other storefront vacancies.

Arsalane said he hopes Plaza Azteca will become a destination for students from nearby universities such as DeSales and Lehigh, and that he plans to offer student and senior discounts–along with specials and a nightly happy hour menu–after the eatery opens.

Promotions and other updates will be shared on the restaurant’s Facebook page.

“My goal is if you’re having a bad day, just come in,” Arsalane said of his philosophy for building relationships with customers. “I want you to be a regular.” And that welcoming approach also carries over to the entire staff of Plaza Azteca, he added.

For more information about the restaurant, visit PlazaAzteca.com. 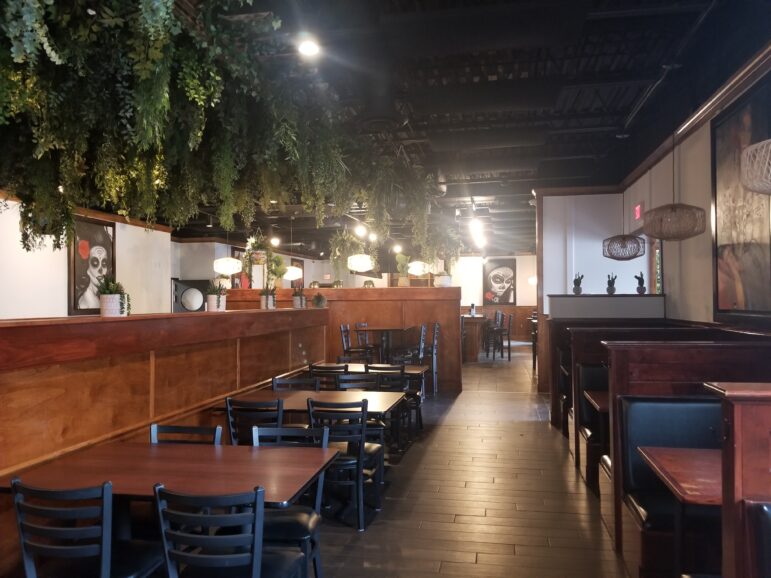 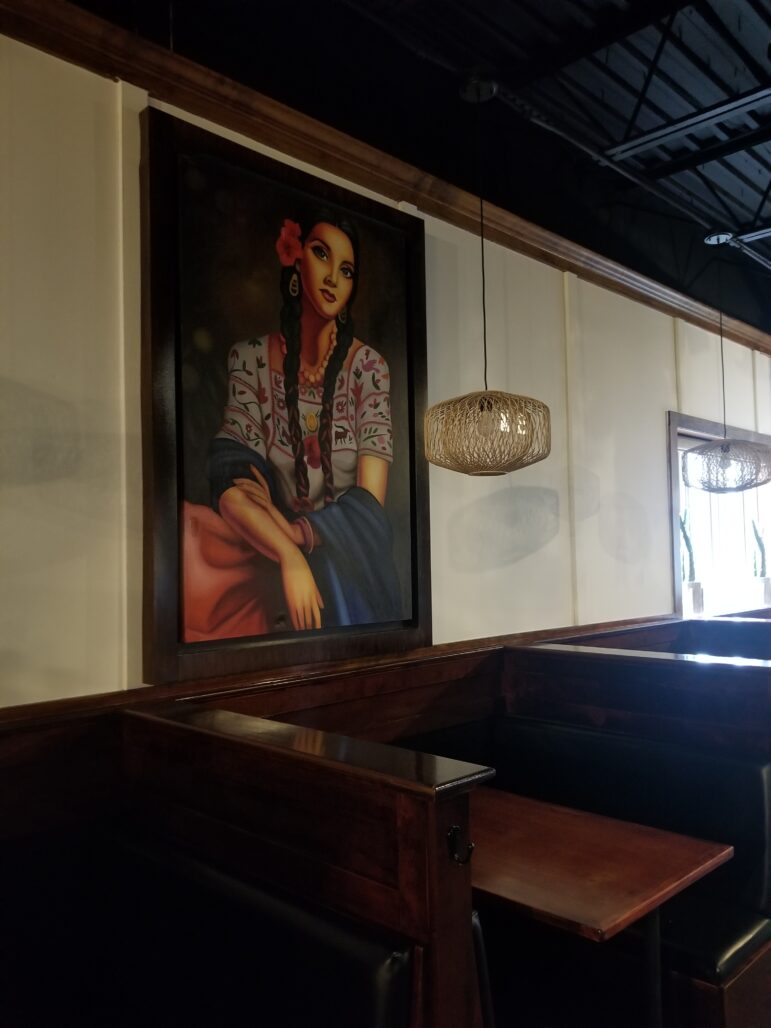 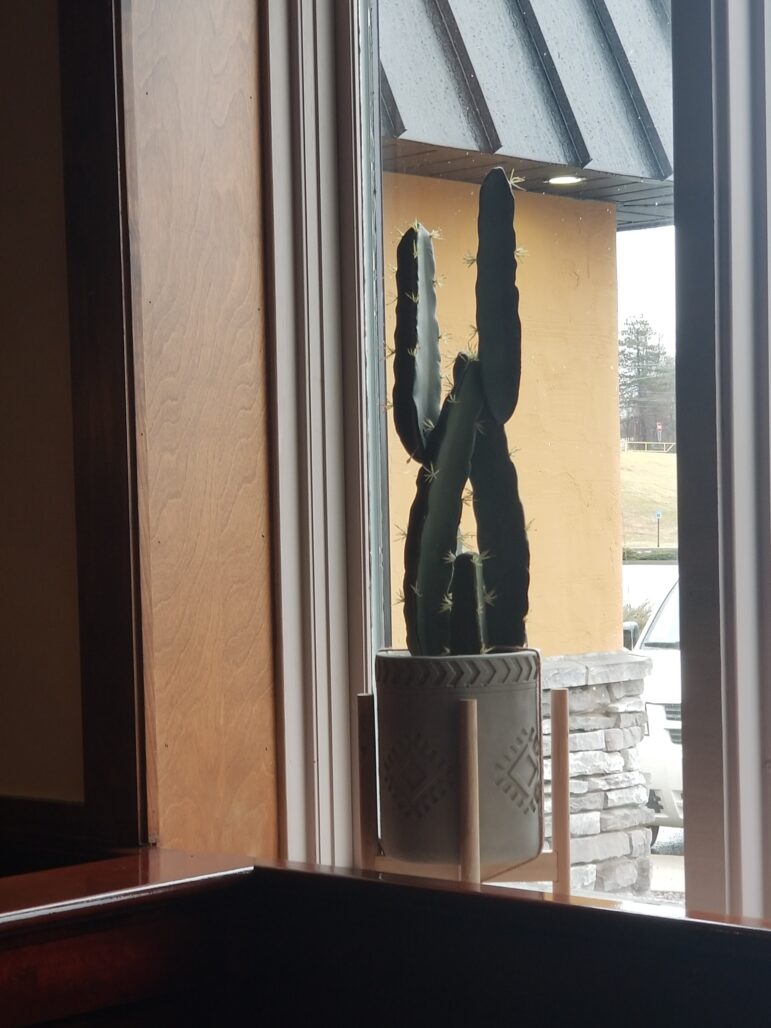 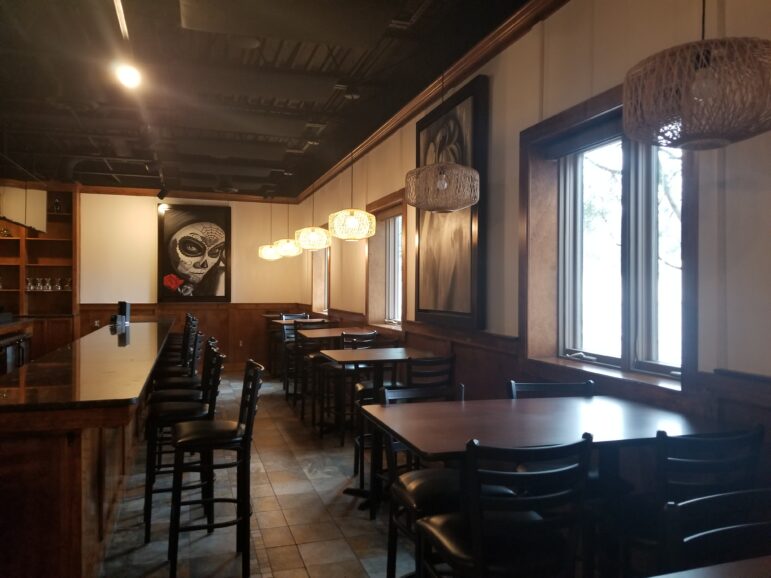 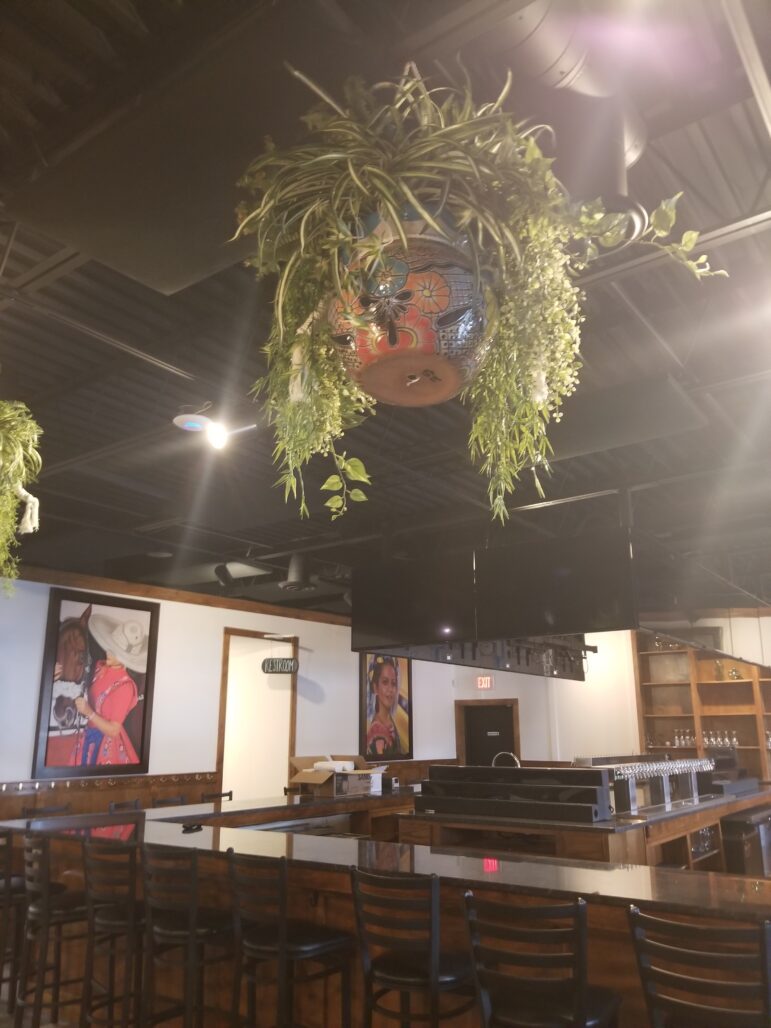 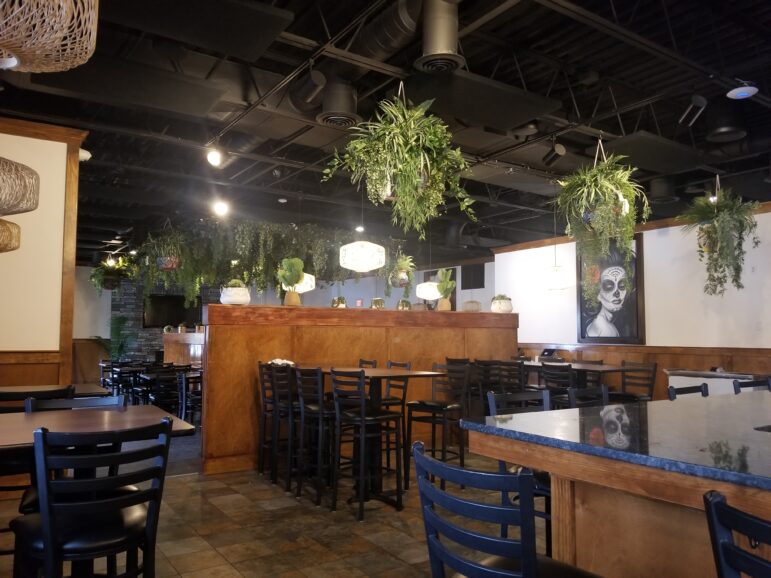 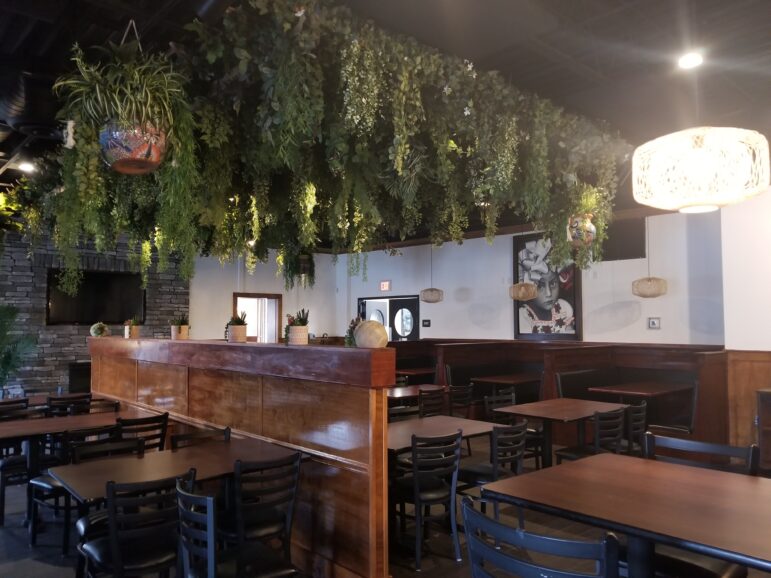