Update: The owner of Drip: The Flavor Lab have announced that the new eatery will open Nov. 11. For more information, please visit their Facebook page.

Hellertown diners who had enjoyed meals at the restaurant formerly known as Mystical Treatsss will be happy to know that the business is soon reopening with a fully revamped menu and layout.

The restaurant located at 1310 Main Street in Hellertown is even donning a new name: Drip: The Flavor Lab.

Brandy Franco said she and co-owner Bob Weill began working on the revamp earlier this year, and took community feedback into account when deciding on a new direction for the restaurant. 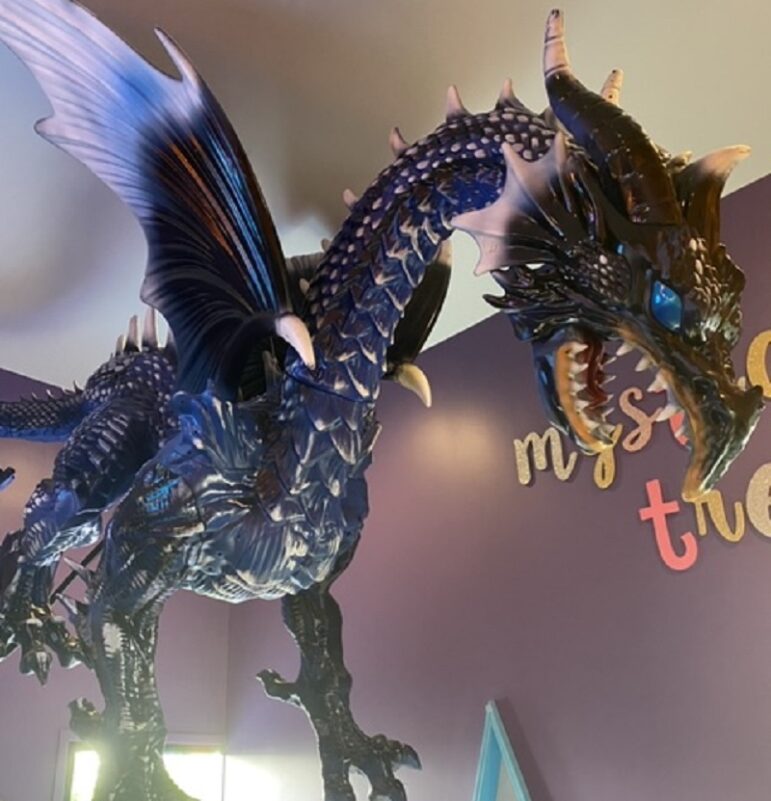 Another key factor in the rebranding was the addition of a new chef, Andrew Murtha, who joined the team as a business partner in June.

“He has the experience. He’s opened restaurants and run them successfully,” Franco said. “He’s done this so many times that we felt he was definitely who we were looking for to help us move in not just a different direction, but to do it successfully.”

Murtha comes to Hellertown by way of his native Buffalo, where began cooking when he was 14 years old.

“I wanted to do something creative and different, and that’s sort of what led me to food,” he said. “I love working with my hands.”

As a college student, Murtha worked various jobs at different restaurants. Upon graduating, he wanted to go somewhere that would challenge him and his cooking skills.

“I wanted more knowledge and more information, so I went to Philadelphia and worked for Stephen Starr,” Murtha said.

Starr is a well-known Philadelphia area restaurateur whose restaurant group operates more than 30 fine-dining establishments, both domestically and abroad.

Murtha ended up getting a job at Starr’s Barclay Prime, where he said he gained valuable skills and knowledge as a chef.

“Every tasting menu that tried out for Stephen Starr appeared off my station,” he said.

Murtha eventually returned to Buffalo, where along with a friend he opened a restaurant called Brick Oven Bistro; a venture with which he credits his penchant for opening new dining destinations.

“It was a smash,” he said. “That kind of got me addicted to projects.”

Murtha has played a vital role in developing Drip’s direction, which Franco said includes a look and feel that offer a retro ’90s vibe. To evoke that feeling, the team has redesigned and repainted the interior to give it the atmosphere of a youthful afterschool hangout.

“It’s very reminiscent of that high school, Saved By The Bell café kind of feel,” she explained, referring to the cult 1990s teen sitcom.

The menu itself will has also been fully reworked, and Franco said it is more lunch and dinner-centric than Mystical Treatsss’ menu was. She and Murtha are excited to debut the new menu’s burgers, which they believe will become a signature comfort food item at Drip. (Plant-based burgers will be available, they said, as will gluten-free alternatives.)

Ice cream and luxury brewed coffee will be featured on the menu as well.

“A couple of the items on the menu will revolve around that after-school snack, coming home, ’90s feel,” Franco said.

Franco and Weill have also applied for a brewing license, which she said will be used to serve Drip’s house-made hard cider. 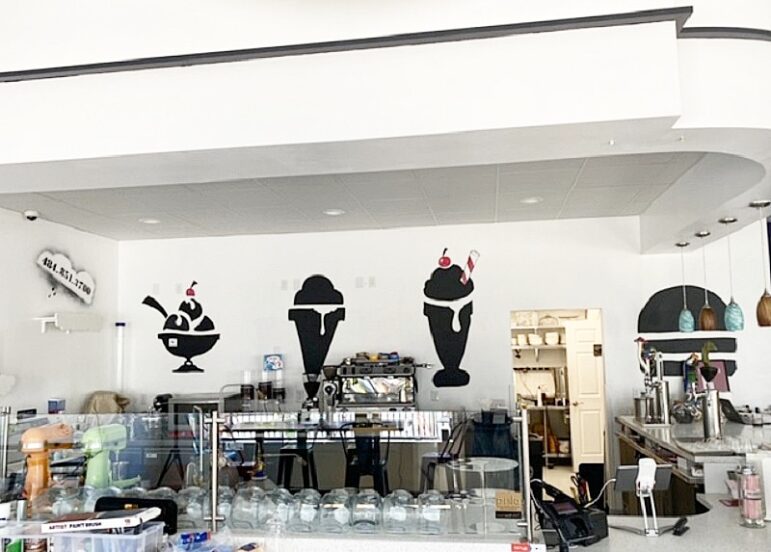 Drip’s look as well as its menu will have a 1990s, after-school feel. Signature items on the new menu will include gourmet burgers, along with ice cream and coffee.

The team at Drip is currently working on completing the restaurant’s finishing touches, and Franco expects to begin welcoming customers later this fall.

Those who were lucky enough to purchase tickets to the Hellertown-Lower Saucon Chamber’s Food & Wine Pairing at Black River Farms on Tuesday, Sept. 29 will get an early taste of Drip’s menu.

Editor’s Note: Several updates have been made to this article.

We are doing some upgrades and renovations over the next few weeks. We can’t wait to show you! We will be closed for our transformation, but we will miss you. See you all soon. 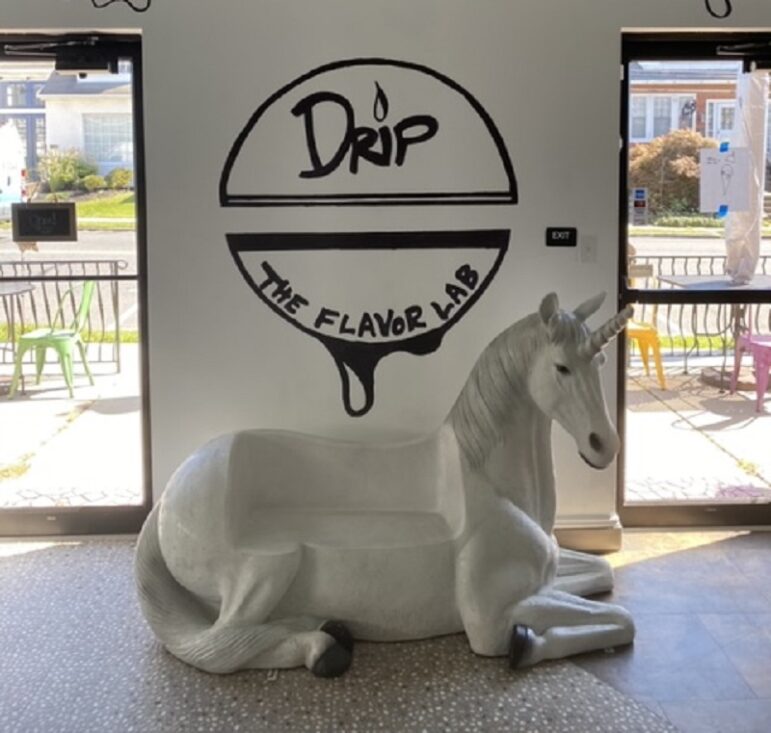