All the seats on the Hellertown Planning Commission are expected to soon be filled again, following recent vacancies.

Members of the commission selected Liz Thompson, an eight-year resident of the borough, to fill the final remaining seat at their Tuesday meeting.

“(In) eight years as a resident I have fallen in love with the community, the people and the area as a whole,” Thompson said in a letter to Borough Manager Cathy Hartranft expressing her desire to fill the vacant seat.

If confirmed by Hellertown Borough Council, Thompson would serve out the remainder of the seat’s term, which lasts until December 2024. The seat was left vacant following the death last month of commission member Dave Kuhns, who was a friend of Thompson’s.

“I have the desire to be involved in the community in a seat that my good friend Dave Kuhns left vacant, unfortunately,” Thompson told those in attendance at Tuesday night’s meeting.

Thompson currently works as a senior client/project manager for Educational Testing Services, where she works on a project assessing national education progress.

Thompson also served in the U.S. Marine Corps for eight years, both in active duty and reserve roles. Her time in the Marines included a tour of Iraq in 2004-05.

“I still use many of those skills from the Marine Corps today,” she told planning commission members.

Thompson has an undergraduate degree from Worcester Polytechnic Institute, where she studied electrical engineering and society, technology and policy. She took graduate courses at Harvard University and Fitchburg State College, and she has a master’s degree in education.

Thompson said she was pleased with the development she’s seen in Hellertown in her time as a resident. She said she believes she’s witnessed its transformation from a town people drive through to a destination, thanks in part to resources like the borough’s Façade Improvement Funding program.

If appointed to the commission, Thompson said she looks forward to seeing that trend continue in a responsible manner.

“I’m excited for the potential prospect of seeing Hellertown continue to grow and thrive, but in the confounds of what made me fall in love with Hellertown and recognizing that we have to balance growth with our own infrastructure,” she said. 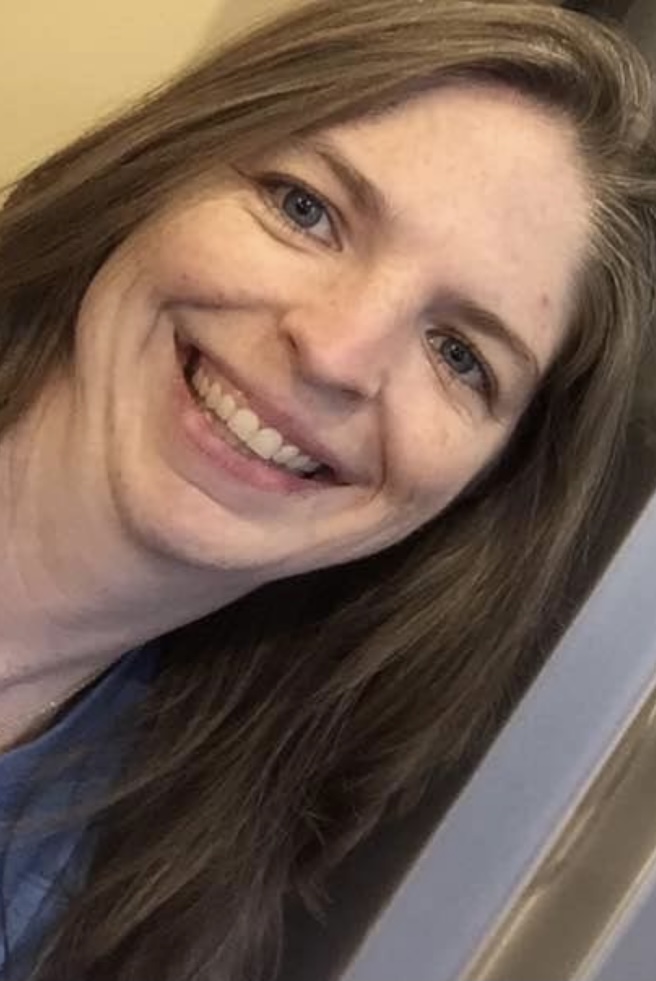 Liz Thompson has been a resident of Hellertown for eight years. She works as a senior client/project manager for Educational Testing Services, and previously served in the Marines Corps for eight years.

Following statements from Thompson and the other candidate, Richard Weddigen, the six members of the commission voted unanimously to recommend Thompson to fill the vacancy. It will be up to Hellertown Borough Council to officially appoint Thompson to the seat.

In other news from Tuesday’s meeting, members of the commission voted unanimously to accept Mayor David Heintzelman’s application for a façade improvement grant for his Lehigh Valley Crematory Services business located at 301 Front Street.

Heintzelman is seeking to utilize the program to fund a 2-foot by 8-foot aluminum sign to place near the entrance of the building.

The sign has a black background with quarter-inch polished aluminum lettering. The bid Heintzelman selected came from Marcus Michael Designs, for a cost of $4,863 plus tax.

Hellertown Borough Council will make a final decision on whether or not the project will receive funding through the façade improvement program.