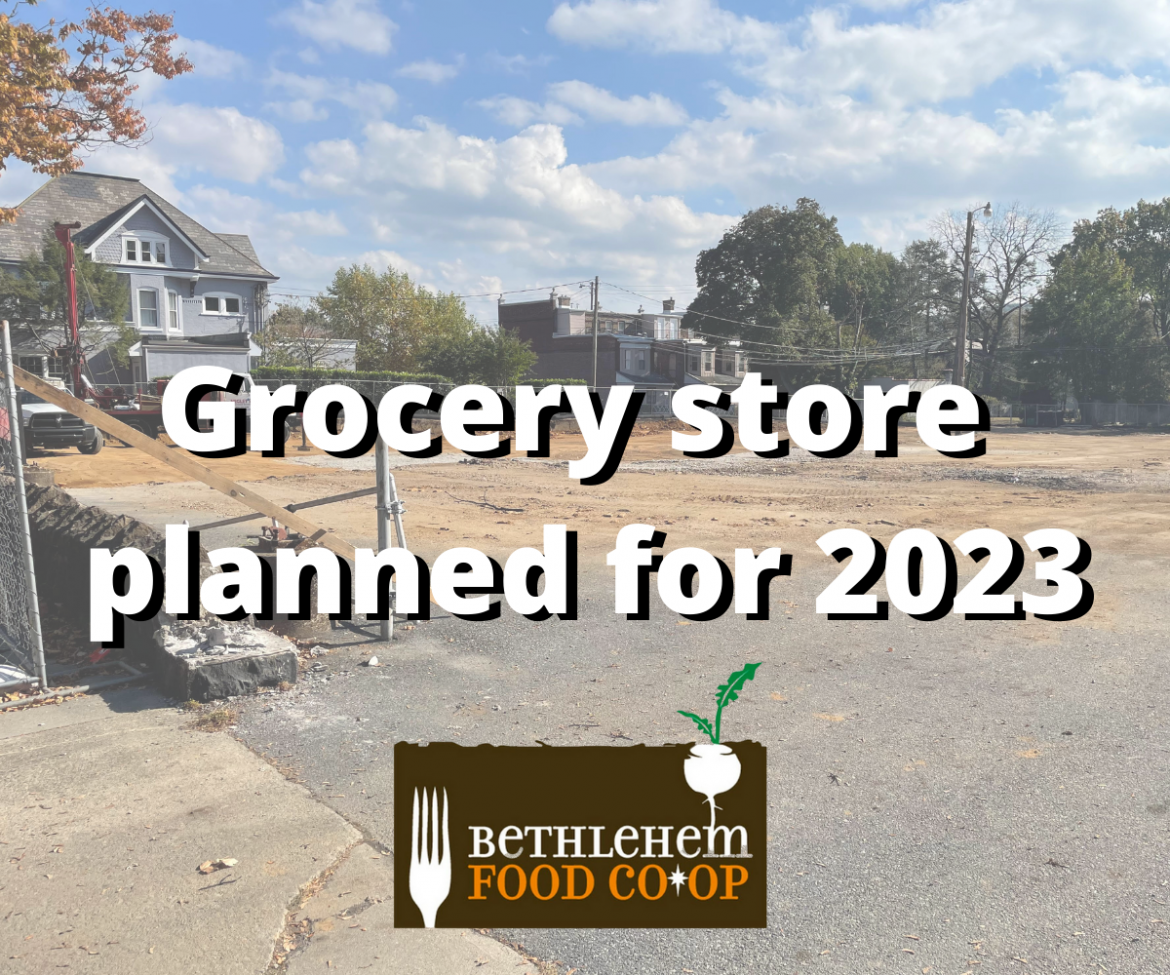 Excitement is building within the Bethlehem Food Co-op as the nonprofit is beginning to make serious progress toward opening their physical grocery store on Broad Street in Bethlehem. They recently announced that they are targeting early 2023 for the store's opening.

Excitement is growing among board members of the Bethlehem Food Co-op, as the organization has made great strides throughout 2021 toward opening its first ever community-owned grocery store.

An important step in opening the grocery store, which aims to address food insecurity affecting members of the community, came in March of this year when the Bethlehem Food Co-op announced that the store will be located at 250 E. Broad Street.

The project then received a big boost in funding in July, when U.S. Rep. Susan Wild (D-7) announced that she had secured a $2.9 million federal grant for the construction of the co-op’s physical location.

That influx of funds was a game changer for the Bethlehem Food Co-op, which initially announced a fundraising target of $1.7 million for the project. Members of the board subsequently took some time to plan out how to best allocate the grant funds.

Just last week the co-op announced in a press release the election of board members Todd Mertz, and incumbents Carol Ritter and Deb Fritz. Ritter was also elected by the members of the board to serve as the co-op’s chair, replacing outgoing chair Kelly Allen.

Perhaps most exciting is the progress underway at the grocery store’s future home on Broad Street. The co-op just announced that they are eyeing the first quarter of 2023 as a prospective opening date for the grocery store.

An existing building has been demolished, and developers Boyle Construction and Peron Development are working on designing the four-story, mixed-use building that will house the co-op’s store on the ground floor.

The co-op is also working on hiring a store designer, and identifying potential vendors to provide the store’s inventory, with an emphasis on local providers, their latest press release said. 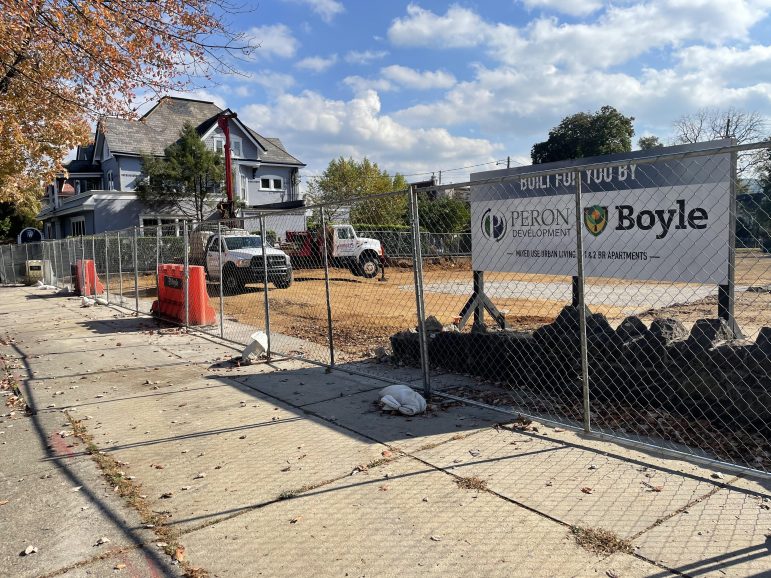 In other exciting news for the nonprofit, the co-op announced that they had recently surpassed the 1,000 member mark.

They also announced the launching of a new Community Investment Fund, which will help cover the initial operation costs of the grocery store. More details about the fund will come soon, the Bethlehem Food Co-op said.

The co-op’s forthcoming grocery store will be open to the public, but it will be owned by its members. Bethlehem Food Co-op members pay a one-time equity fee to have a voice in the group’s decisions.

Visit their website to learn more about becoming a member, donating to the co-op and other ways to support their mission of battling local food insecurity. 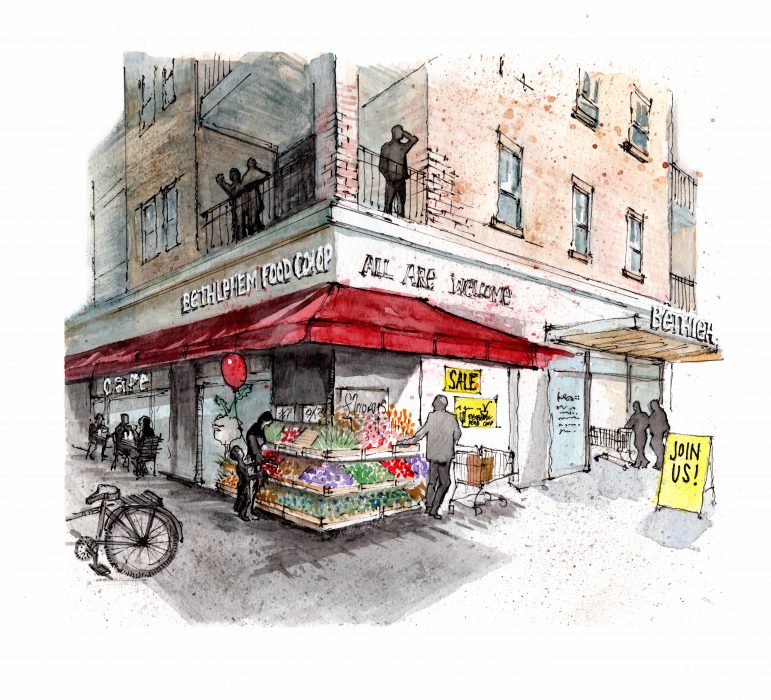 An artist rendering of the four-story, mixed-use building which will house the Bethlehem Food Co-op’s physical grocery store. The store will be on the bottom floor, and the top three floors will be residential apartment units. (Credit: Elliot Nolter)