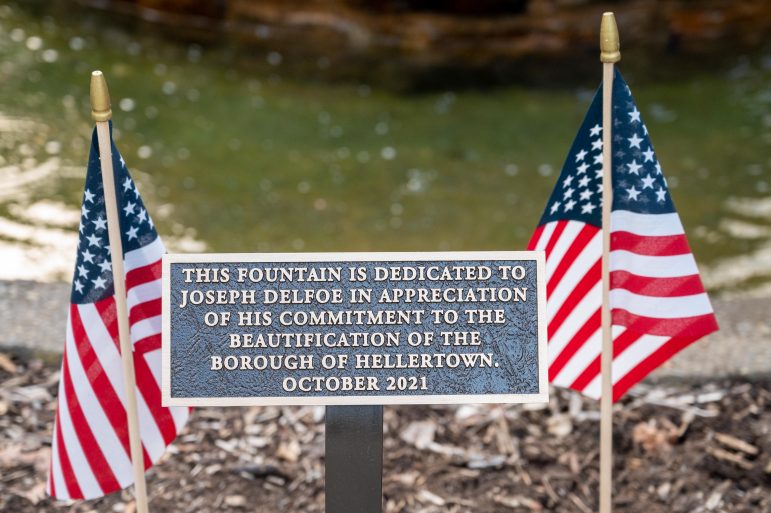 A plaque installed in Borough Authority Park was unveiled during an Oct. 24 ceremony at which the park’s fountain was renamed in honor of Joe Delfoe. Delfoe helped restore the fountain in 2013 and continues to serve the borough authority as a member of its board of directors. He also led the effort to construct the Detwiller Plaza Clock Tower in the late 1980s.

Hellertown’s Borough Authority Park fountain has been named for a man who not only took it upon himself to help return it to life nearly a decade ago, but has also devoted decades of service to the Borough Authority and his community.

A ceremony during which the wedding cake-style stone fountain was officially named the “Joseph Delfoe Fountain” was held following the Oct. 24 Saucon Valley Spirit Parade, in which the civic-minded Delfoe served as grand marshal.

It was nine years ago that Delfoe–a retired electrician and Mountainview resident–offered to help restore the fountain in Borough Authority Park, near the Hellertown Pool.

At that time, Delfoe was also president of the Plaza Clock Tower Association, helping to maintain both the fountain and the iconic clock tower he and other volunteers built in the late 1980s in the borough’s Detwiller Plaza.

As Hellertown Patch reported at the time, Delfoe installed a bubbler in the Authority park fountain during the summer of 2013, along with lighting to make it visible after dark.

Other improvements included the addition of a new concrete plaza and lighting, which have helped turn the area around the fountain into an inviting outdoor space.

Delfoe continues to give back by serving as vice chairman of the board of directors of the Hellertown Borough Authority, which provides public water and sewer services in the borough.

He was recognized for his service to the authority and civic-mindedness during the ceremony in remarks by board chairman Brandon Easley and administrator Lauren Sufleta.

A plaque unveiled at the ceremony commemorates its renaming for all who will visit it.

The fountain, which dates from the Works Progress Administration-era during which the adjacent pool and nearby Dimmick Park were built, has become a popular place for nuptials to be held. 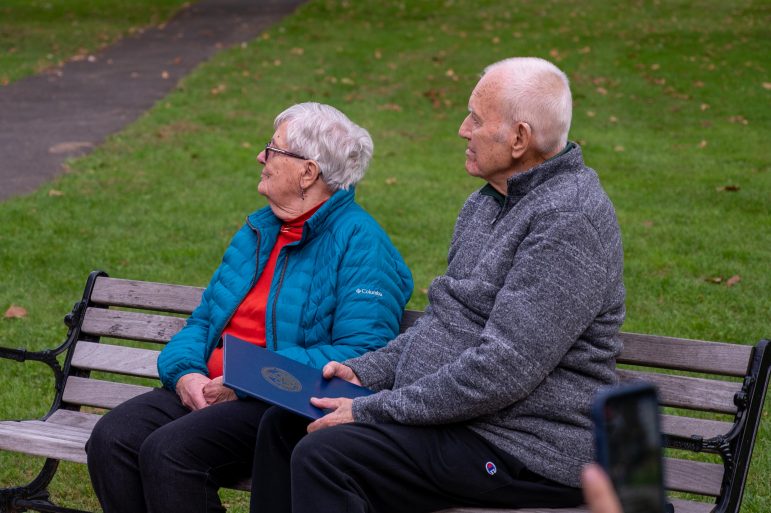 Joe Delfoe and his wife, Eleanor, listen to remarks during a ceremony in which the Borough Authority Park fountain was renamed in his honor. 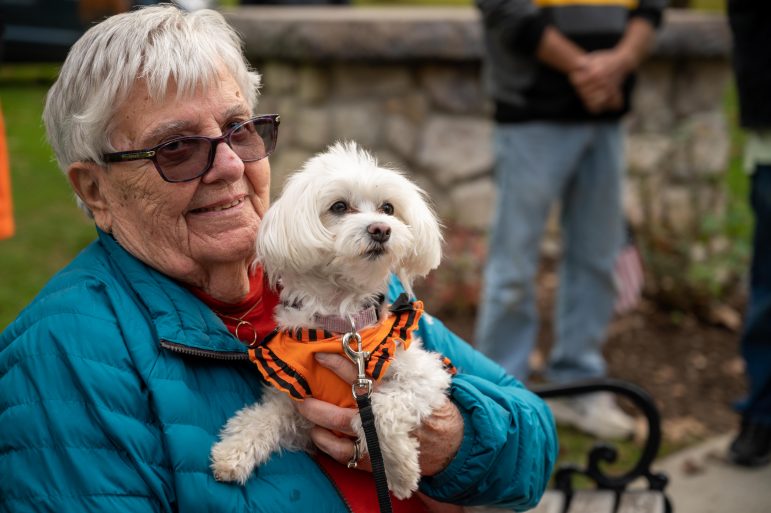 Eleanor Delfoe smiles as she holds their family’s mascot. 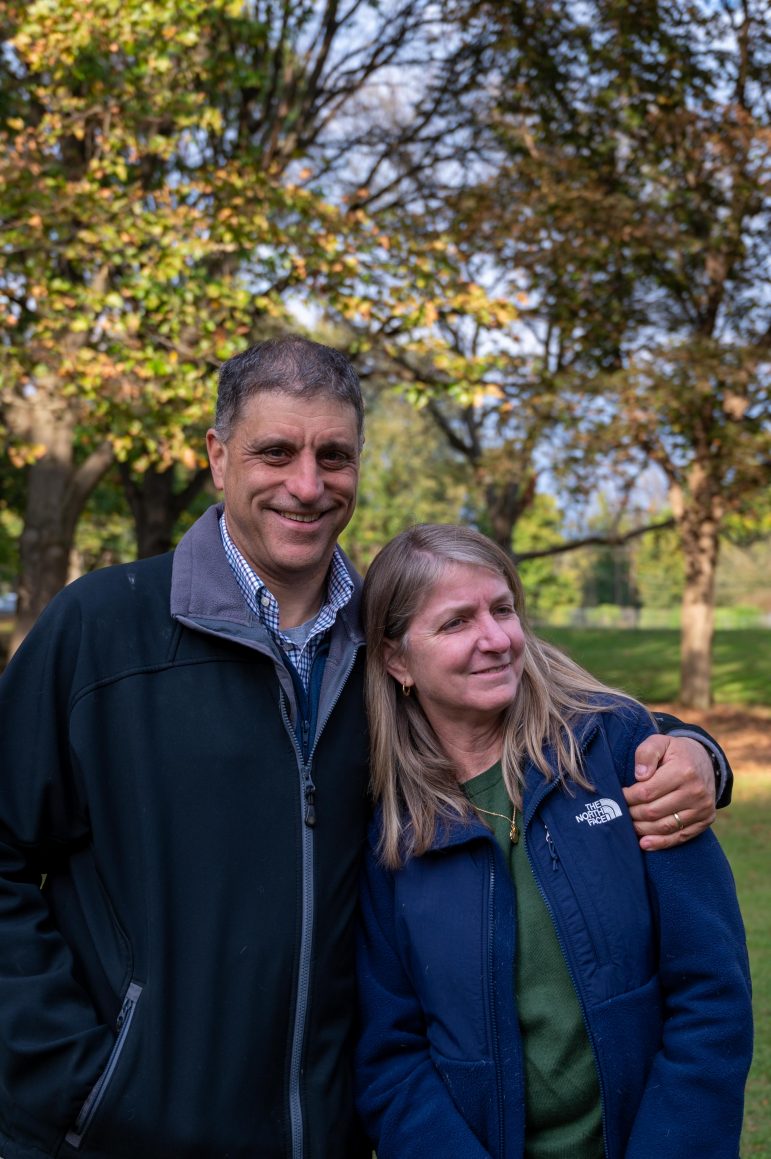 Hellertown Borough Authority Board of Directors member Frank Pazzaglia and his wife, Kristen, attended the ceremony. 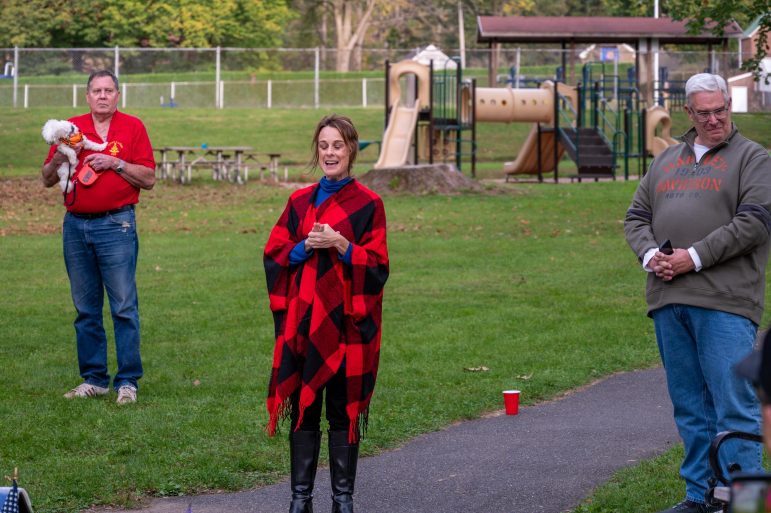 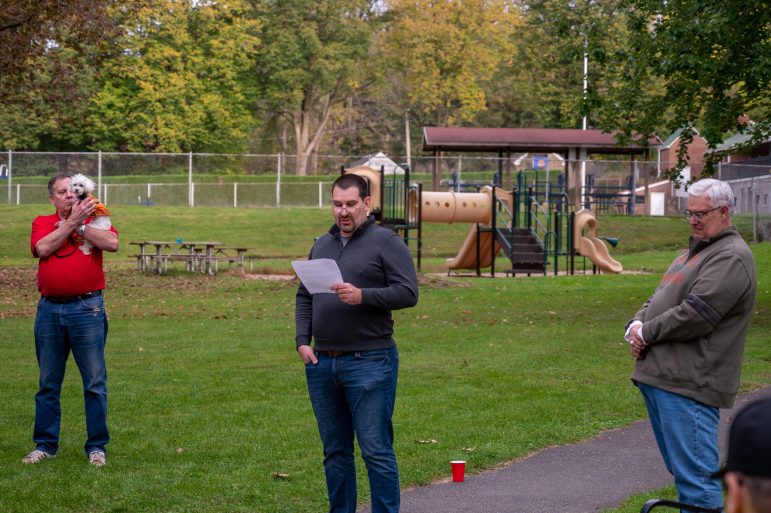 Brandon Easley, chairman of the Hellertown Borough Authority board of directors, speaks during the ceremony. 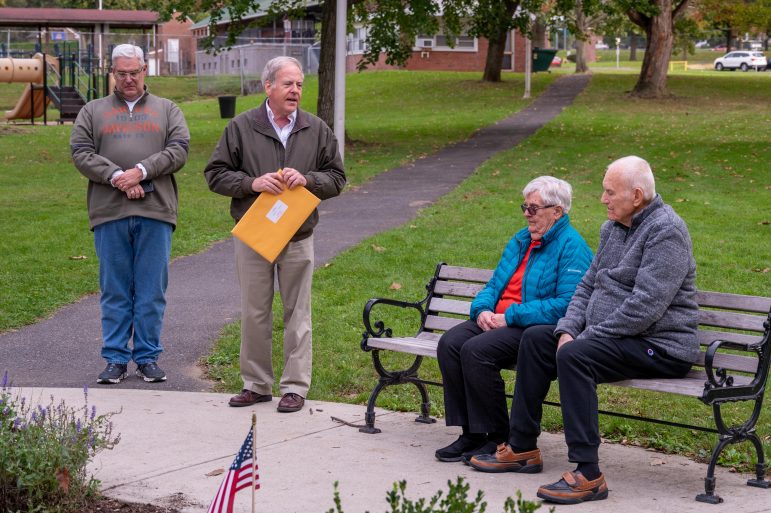 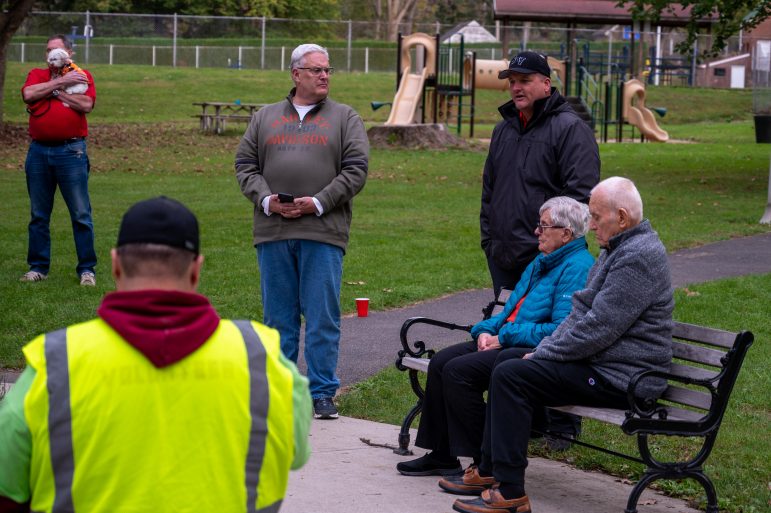 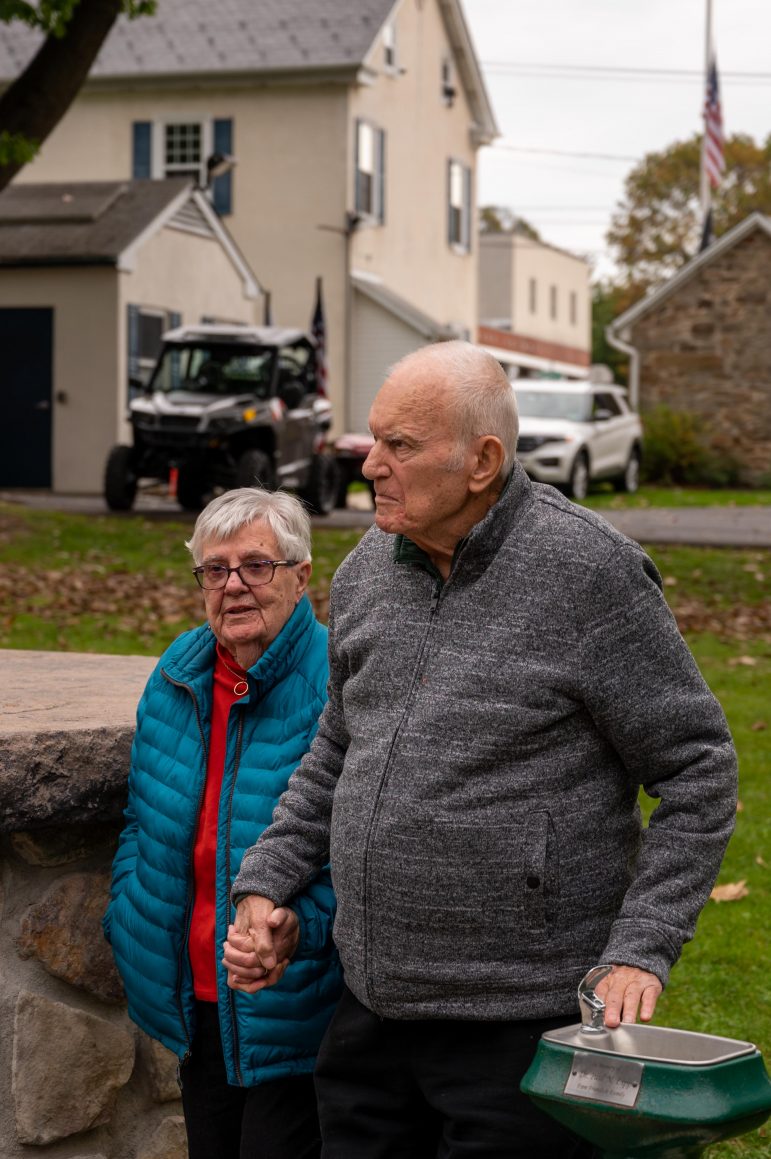 The renaming ceremony was kept a surprise from Delfoe (pictured above arriving at it with his wife, Eleanor). Delfoe had just served as grand marshal of the 2021 Saucon Valley Spirit Parade when the ceremony took place on Sunday, Oct. 24. 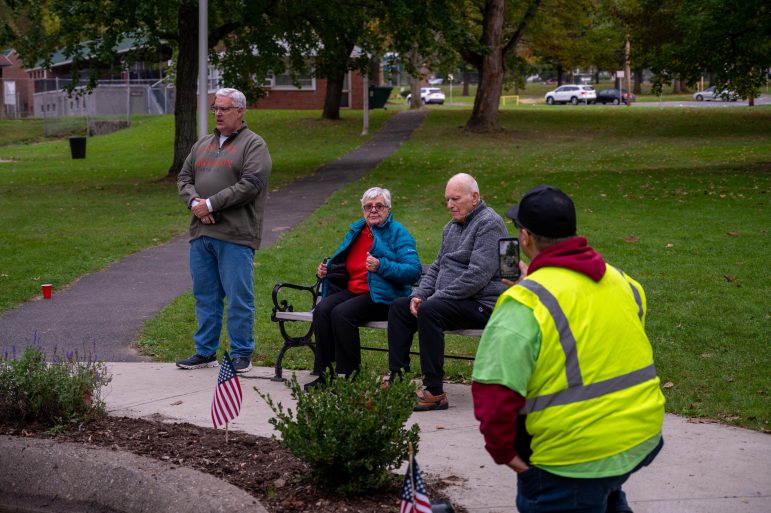 Hellertown Mayor David Heintzelman speaks during the ceremony at the fountain. 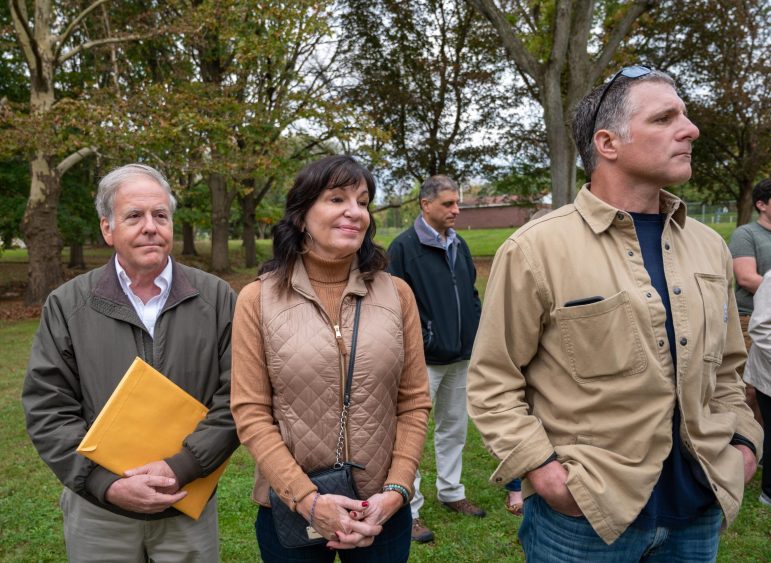 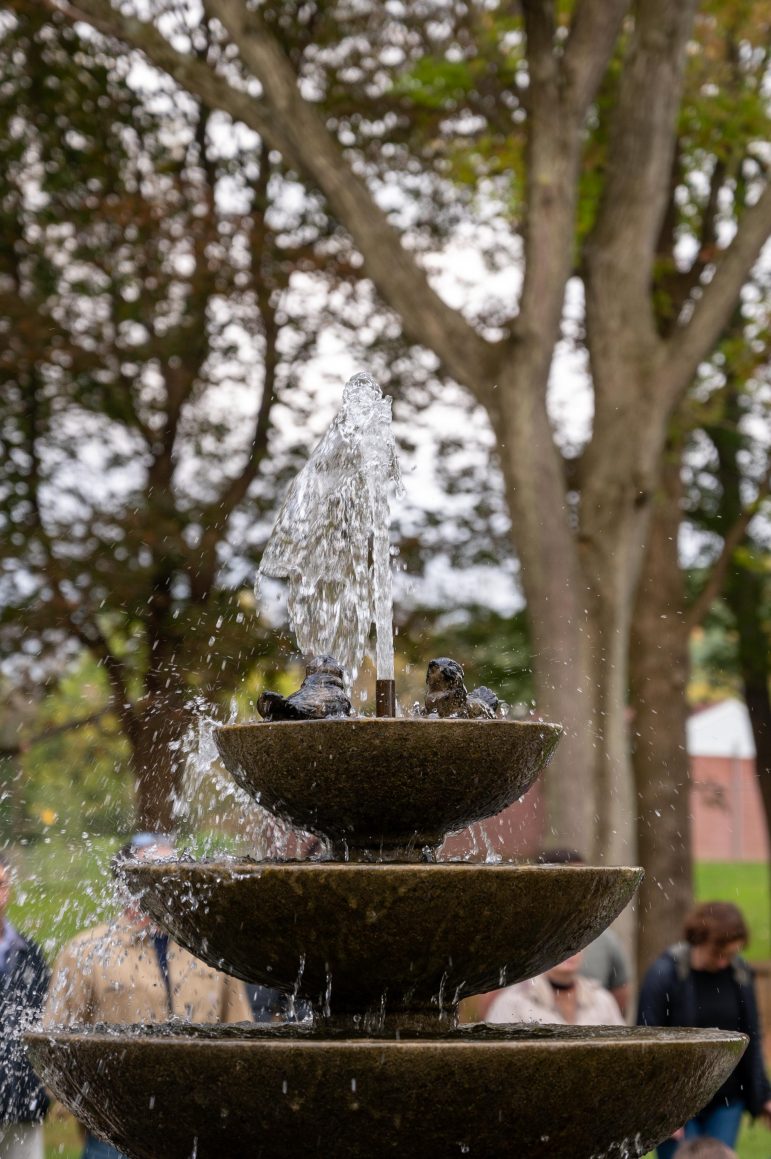 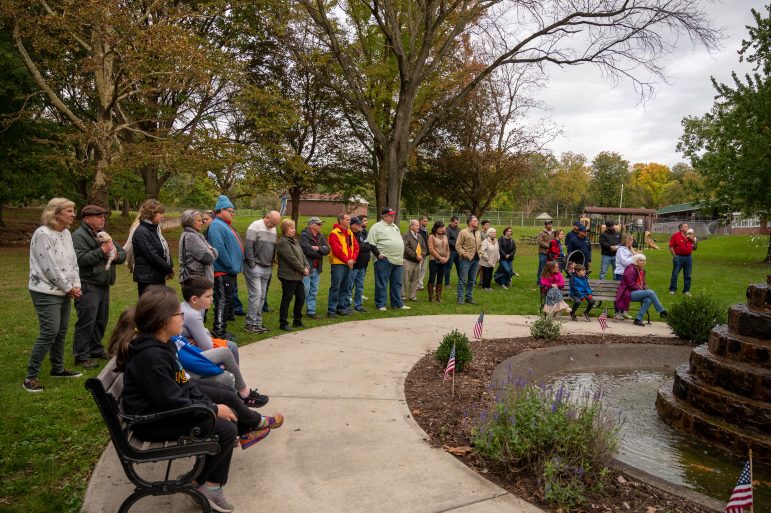 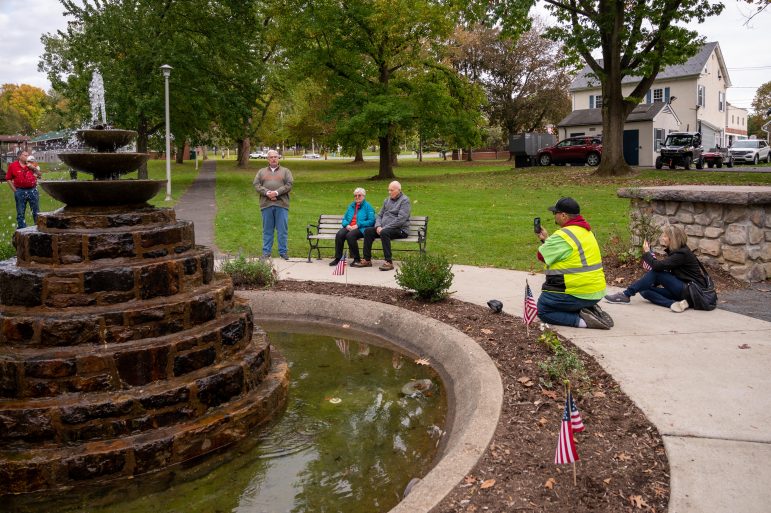 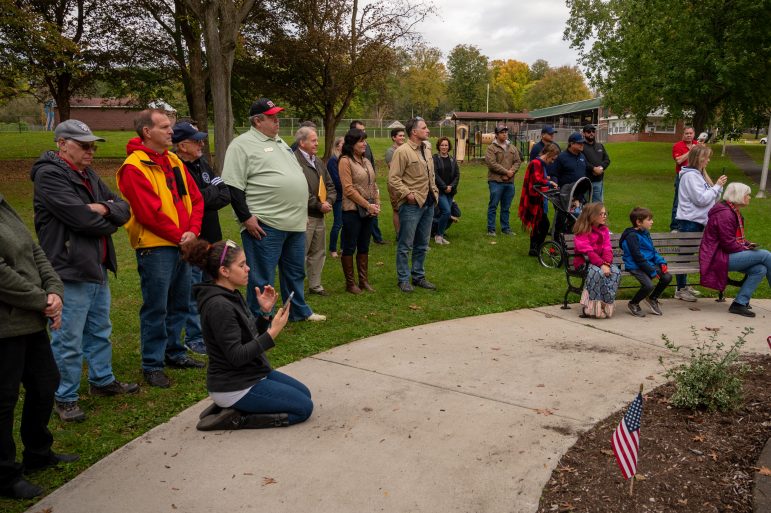 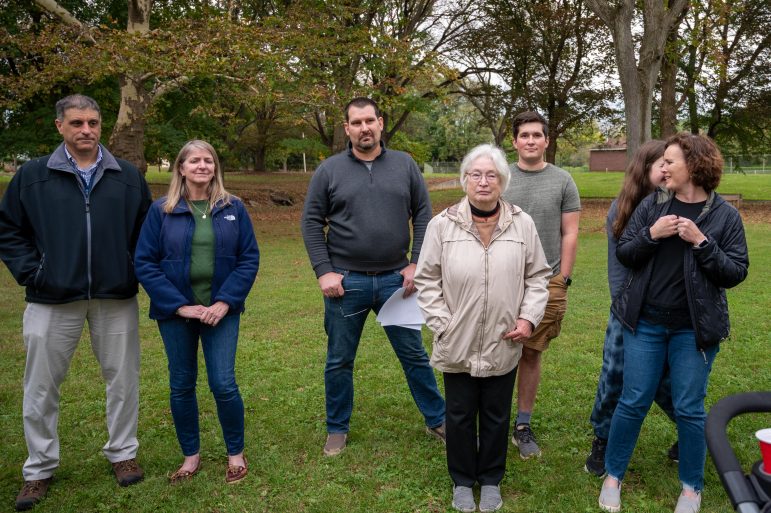 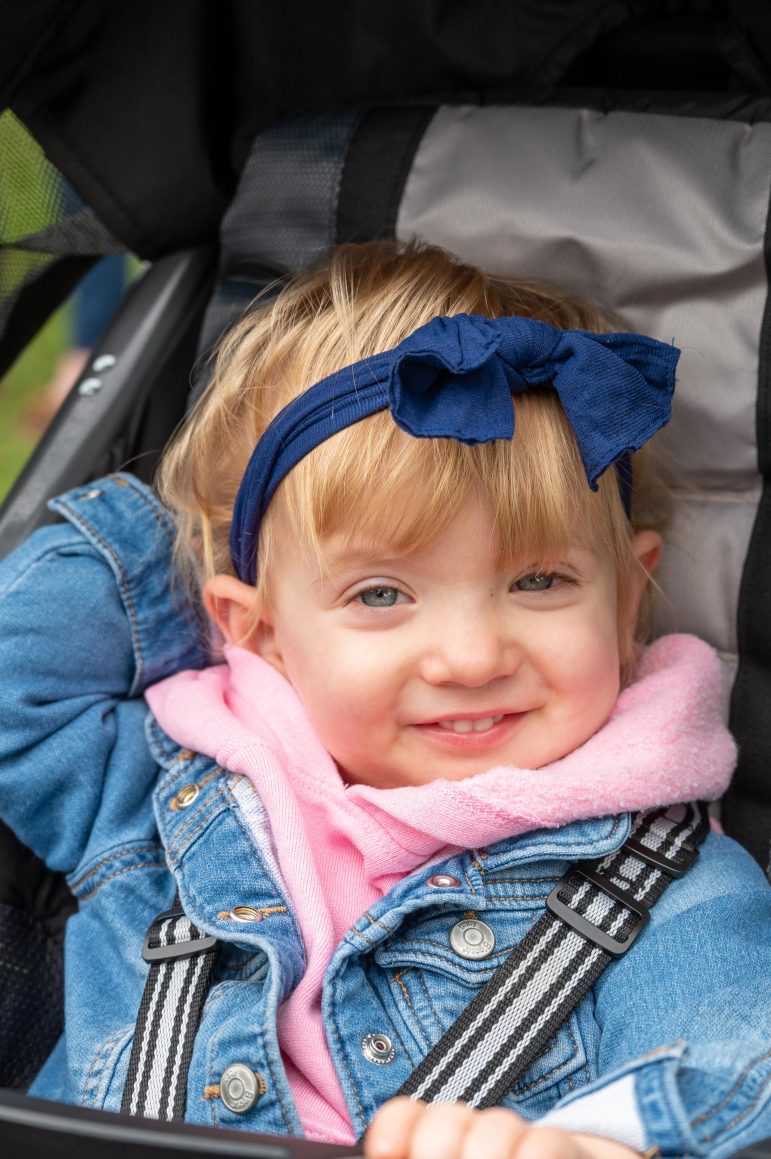 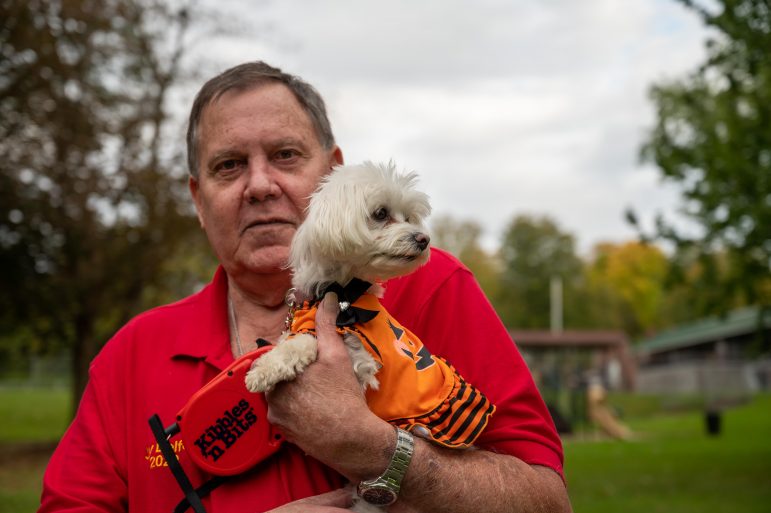 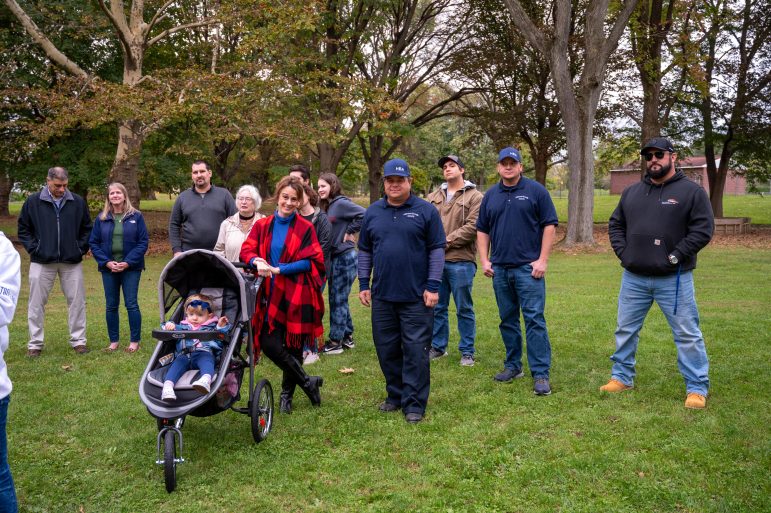 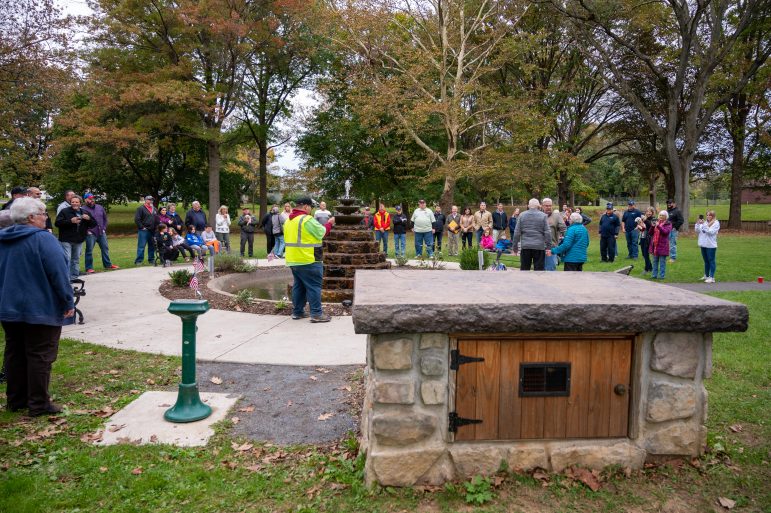 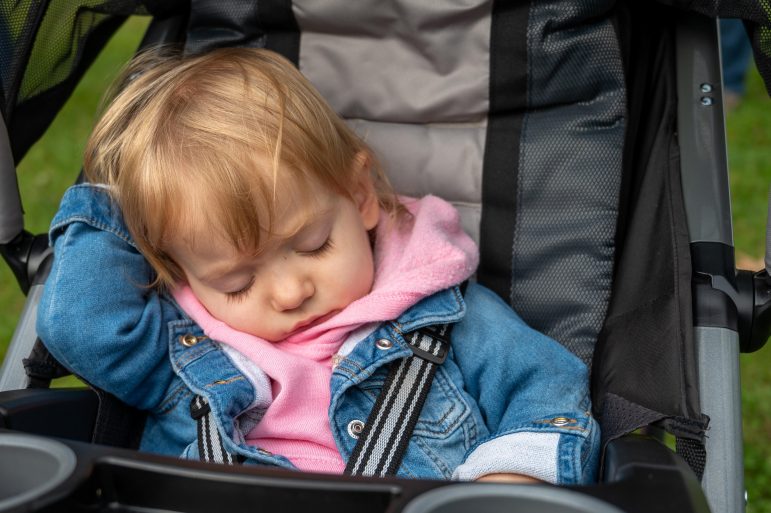 The excitement of the fountain renaming ceremony was a bit too much for some attendees.