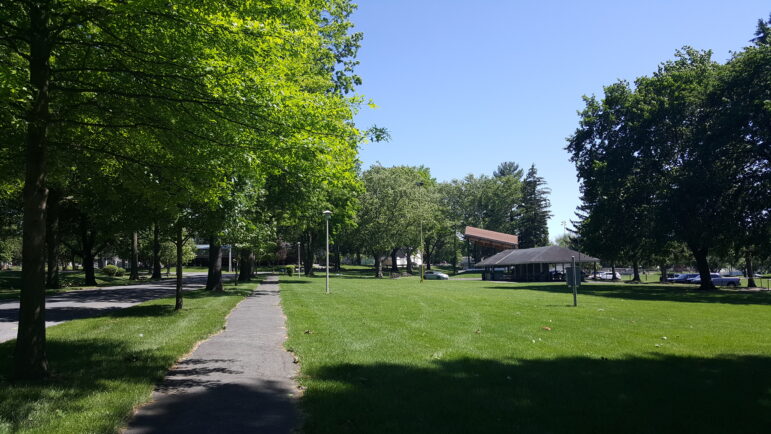 The Saucon Valley area is already well-known for its verdant parks and recreational facilities such as the Saucon Rail Trail. There is always room for improvement, however, and that’s what will be happening to the area’s park network thanks to more than $300,000 in grant awards from the Pennsylvania Department of Conservation and Natural Resources (DCNR).

“The Lehigh Valley is blessed with wonderful community parks and natural spaces,” she added. “This state investment will assist in the further development of local parks and preservation of natural spaces that will not only benefit our residents, but also visitors to our communities.”

Three projects in the Saucon Valley–including two in Hellertown borough and one in Lower Saucon Township–are the recipients of funding as part of this round of grants.

The second grant the borough is receiving is for $40,000 and will cover the cost of preparing a Greenway Plan and Master Site Development plan for the Saucon Creek corridor in Hellertown.

Lower Saucon Township has been awarded a $76,200 grant for improvements to Polk Valley Park, which will include the renovation of an internal park loop trail, ADA improvements, landscaping, signage and related site improvements, the release said.