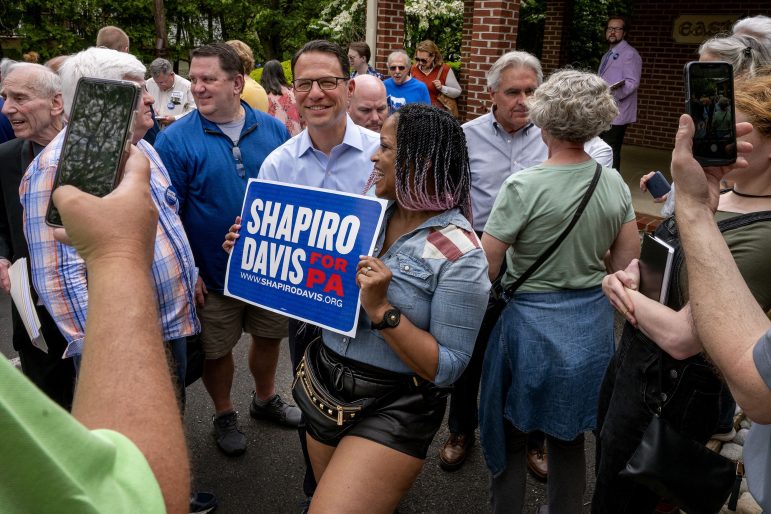 Pennsylvania Democratic gubernatorial candidate Josh Shapiro has held elected office at the local or state level for the past two decades. (FILE PHOTO)

Attorney General Josh Shapiro’s campaign for Pennsylvania governor greatly outraised state Sen. Doug Mastriano’s campaign during the most recent cycle, giving him a financial advantage heading into the final stretch of the race.

According to filings submitted by the campaigns to the state and made public Tuesday, Shapiro, a Democrat from Montgomery County, raised $25.4 million from June 7 to Sept. 19. At the end of the cycle, he had $10.9 million in the bank with a proven fundraising system in place, according to the filings.

Mastriano, a Republican from Franklin County, raised $3.2 million during the same period and had $2.6 million on hand at the end of the cycle, the filings stated. 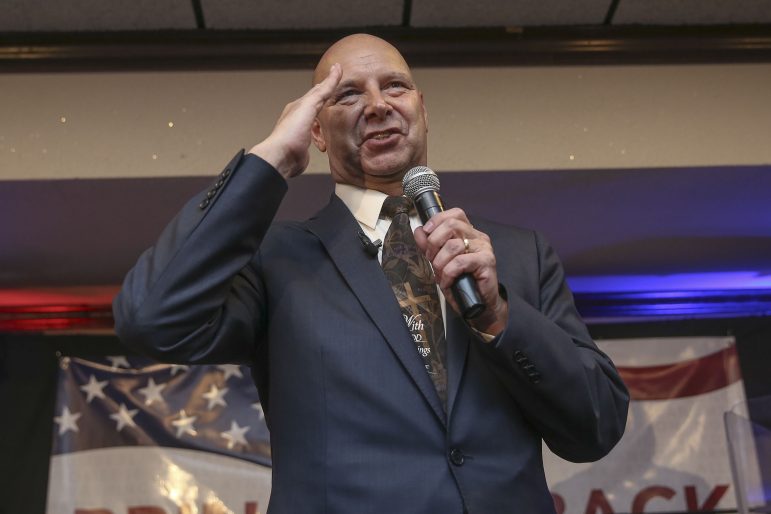 Gillian McGoldrick, the Harrisburg bureau chief for the Pittsburgh Post-Gazette, noted that the largest individual contribution to Mastriano’s campaign was $1 million that came from Richard Uihlein, the Illinois-based billionaire CEO of shipping and supply company Uline. Uihlein’s wife, Elizabeth, contributed $100,000 to the Republican candidate, which was Mastriano’s second-largest contribution from an individual.

In the prior cycle, Shapiro raised $25.5 million through the primary, while Mastriano raised a bit more than $700,000.

Shapiro has run a traditional statewide campaign, while Mastriano has run a more grassroots effort that has struggled to bring in money, despite numerous requests from the candidate.

Shapiro has framed his campaign as one for a moderate Democrat who has served as a state lawmaker and then the state’s chief law enforcement officer, while Mastriano has set himself up as a Christian lawmaker and military veteran who has strongly supported former President Donald Trump.

Mastriano’s campaign often shuns local media outlets and carries its messaging through social media and conservative and Christian platforms, including Gab, whose founder has touted what many consider anti-semitic views.

Shapiro and Mastriano have crisscrossed the state as part of their campaigns.

Mastriano has yet to air TV ads, while Shapiro has plastered the air and streaming platforms with them over the months.

Significant funds are usually needed to ran a successful statewide campaign in Pennsylvania, the fifth most populous state in the nation and one that is more than 46,000 square miles in size.

According to a RealClearPolitics polling average, Shapiro leads Mastriano 51.3 percent to 42.3 percent.