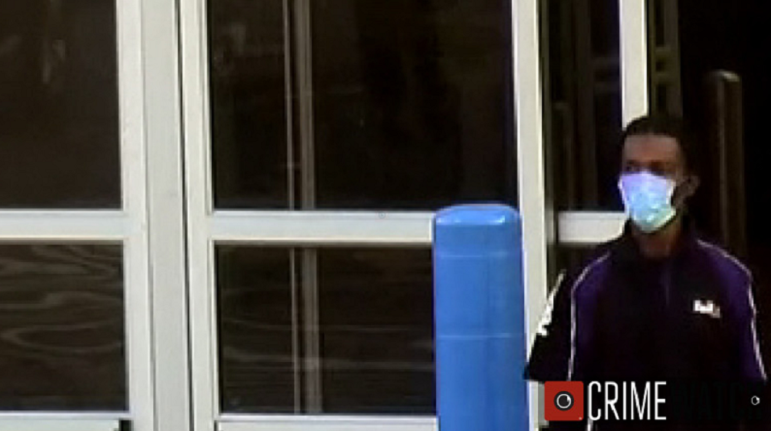 If you are a visitor to Lower Saucon Township’s Polk Valley Park, police are urging you to remove any valuables from inside your vehicle when parking your car there, as a result of an ongoing investigation into recent thefts from vehicles that have occurred in the park.

Police said that in both cases a car window was smashed in order to gain access to a purse.

“One of the purses was recovered in the area,” a Lower Saucon Township Police Department Crimewatch post about the case noted.

Police shared a photo of a suspect in the car break-ins, who they said later tried to use a credit card stolen from one of the cars at the Walmart SuperCenter in Phillipsburg, N.J.

Anyone with information or who can identify the suspect is asked to submit a tip through our the LSTPD’s tip line or contact Detective/Corporal Eric Marth at 610-625-8722.

Police also urged anyone who observes anything suspicious in the park to contact them immediately.

It is home to several playing fields, walking paths, a popular dog park, a pavilion, a playground and other amenities that make it a year-round destination for residents.

The park has been a target for would-be thieves in the past, including in March 2020, when police said multiple vehicles there were burgled.