There were two candidates for the district judge’s seat in the county’s Magisterial District 31-1-06, which includes West Bethlehem and the borough of Fountain Hill.

According to unofficial election results published online by Lehigh County, the winner of the race is Democrat Amy Zanelli, who captured approximately 58 percent of the vote. Zanelli ran against Republican Van Scott, who received roughly 42 percent of the vote. 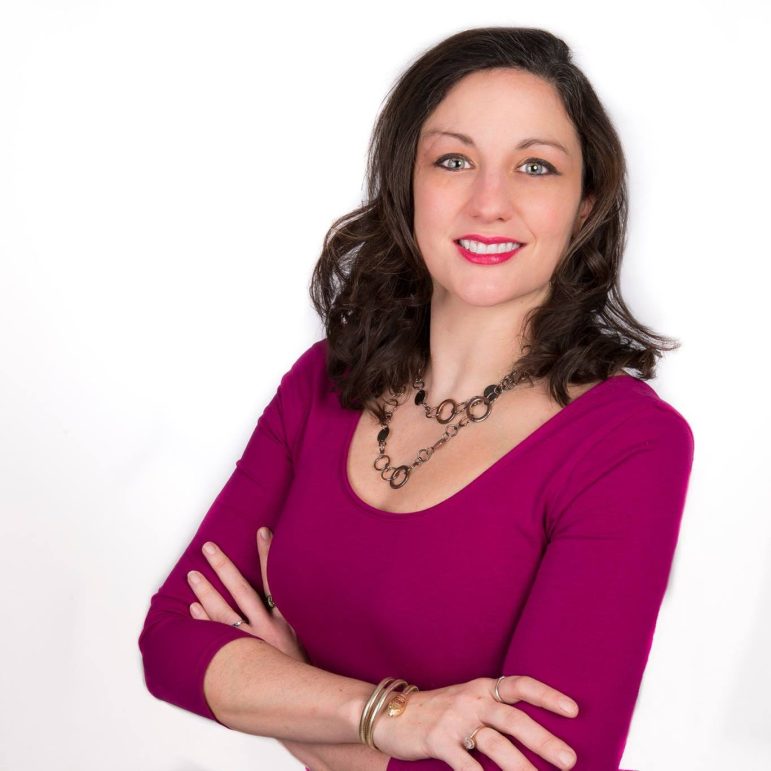 Both candidates cross-filed in the primary election, meaning they appeared on both the Democratic and Republican ballots in May.

According to county data, turnout in the District Court 31-1-06 race increased substantially from 2017, when Democrat Wayne Maura was elected to the judgeship.

Voter turnout county-wide was up in this year’s election, with approximately 30 percent of Lehigh County’s nearly 240,000 registered voters participating in-person or by mail.

Unofficial results from Lehigh County indicate that Zanelli won every precinct in the district except for the sixth precinct in Bethlehem’s 13th ward, where Zanelli and Scott each received 144 votes. The district includes parts of Bethlehem’s 10th, 11th and 12th wards along with Fountain Hill’s 1st, 2nd and 3rd precincts.

The magistrate position for District Court 31-1-06 was left vacant when Maura passed away in the fall of 2020. The term length for Pennsylvania magistrates is six years, and the winner of Tuesday’s election will hold the position from 2022 through 2028.

Zanelli is a resident of Fountain Hill and has been a member of the Lehigh County Board of Commissioners for the past several years.

She has also worked as a realtor for Keller Williams Real Estate.

During her campaign, she said she plans to employ a bilingual staff and preside full-time over the court. Zanelli also said she would address and resolve an existing backlog of cases.

“I am overjoyed that I will have the honor to be serving our great community as your next (Magisterial District Judge),” Zanelli said in a Facebook post Wednesday afternoon, in which she thanked her supporters, along with her wife, Angela. “We ran a good, clean race based on our merit that our children can be proud of, and that was more important than winning.”

Scott is a former police officer for the Bethlehem Police Department. He has recently worked as an educator for DeSales University and Lehigh Career & Technical Institute.

His campaign slogan was “Let’s keep politics out of our District Court!” 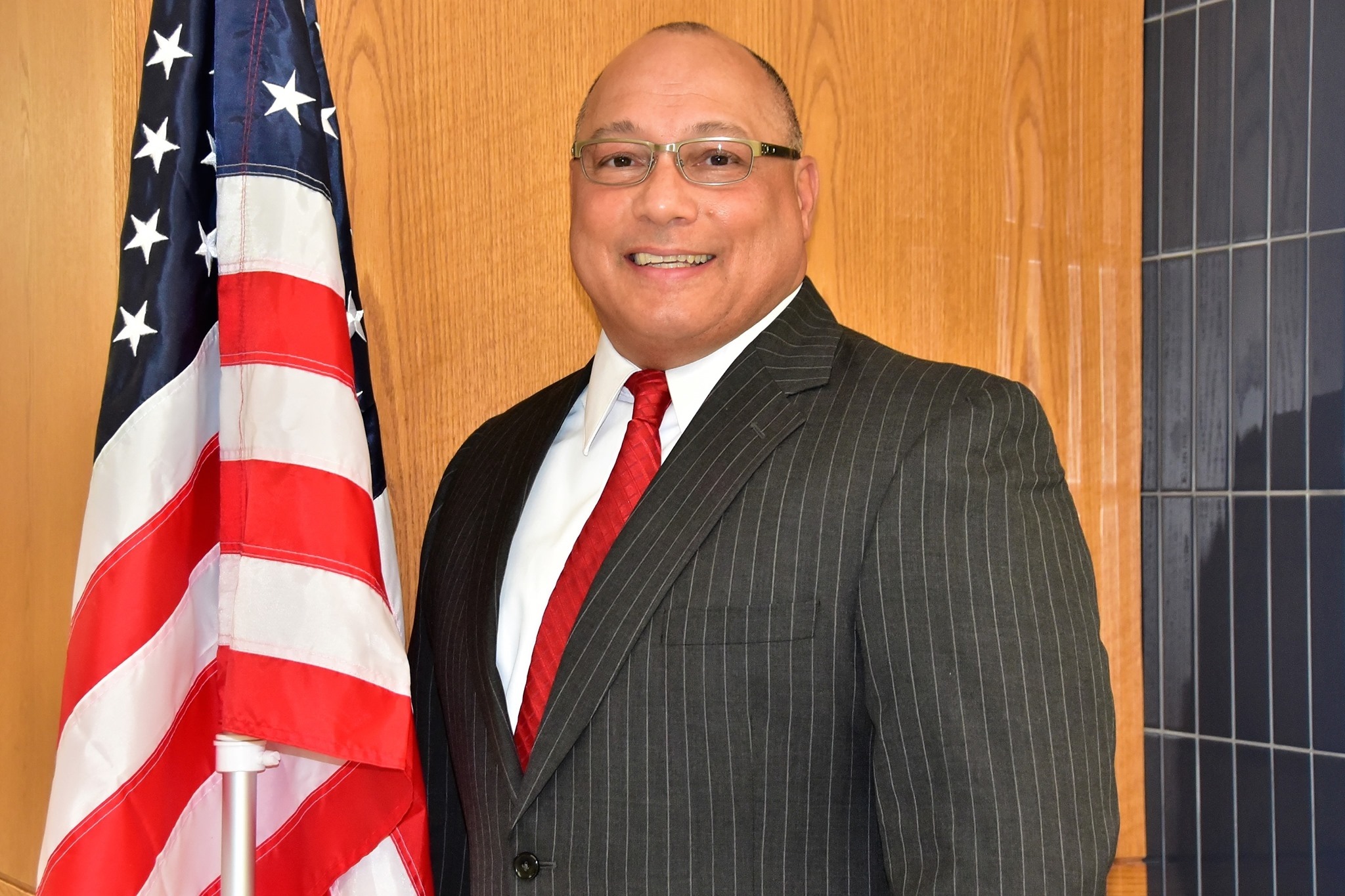 Van A. Scott Sr. announced his campaign for district judge in Fountain Hill and West Bethlehem this past February.

Armstrong earned approximately 52 percent of the 70,089 votes cast, winning by a margin of just 2,513 votes, according to those results.

Lehigh County’s election results won’t be official until they are formally certified, which doesn’t happen until all outstanding absentee and overseas ballots are counted.

Certification typically happens a couple of weeks after the general election is held.