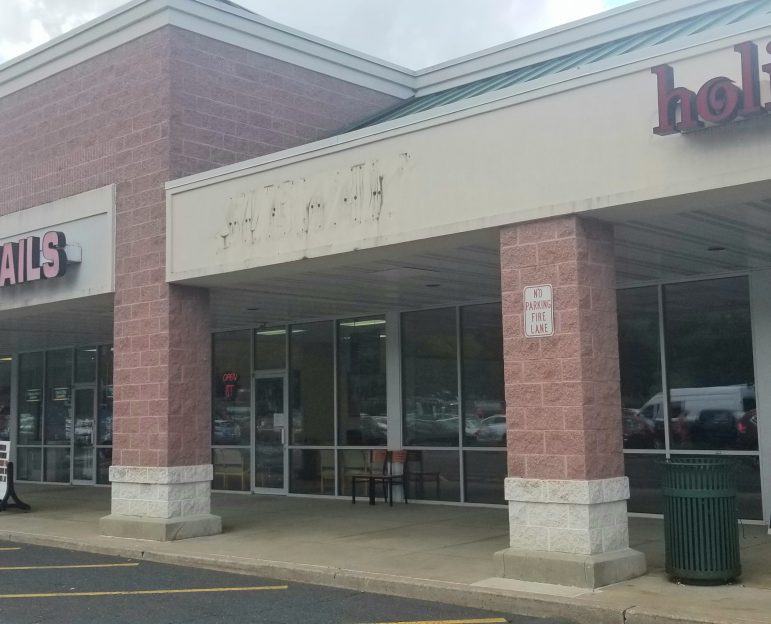 The Subway in the Creekside Marketplace shopping center on Rt. 412 in Lower Saucon Township closed earlier this summer. The owners plan to reopen it at 1570 Main Street in Hellertown sometime next year. What should replace it?

Although the good news is that the Subway that was located in the Creekside Marketplace shopping center on Rt. 412 will reopen next year on Main Street in Hellertown, the bad news is that its departure has created another vacancy.

What would you like to see replace the Subway that closed last month?

After struggling to find tenants to fill vacancies over the last few years, other shopping centers in the area have been announcing new leases in recent months.

Following Starbucks’ long-anticipated opening in the spring, an Advance Auto Parts recently opened in the Shoppes at Hellertown, a smaller shopping center which is also located on Rt. 412, not far from Creekside Marketplace in Hellertown borough.

A vape shop is also expected to open there in the near future.

On Rt. 378 in Lower Saucon Township, the former Revolutions was sold earlier this year to a new owner whose plans for it remain unclear. However, across the parking lot a former sports bar that closed in 2020 is being turned into a new Mexican restaurant.

Many of the businesses along both the Rt. 378 and Rt. 412 corridors benefit from the high traffic volume both roads channel to and from Bethlehem and points south. Daily traffic volume on weekdays can exceed 20,000 cars, which means higher visibility for retailers.

Tell us: What do you think would be a welcome business addition to Creekside Marketplace and the Hellertown area?